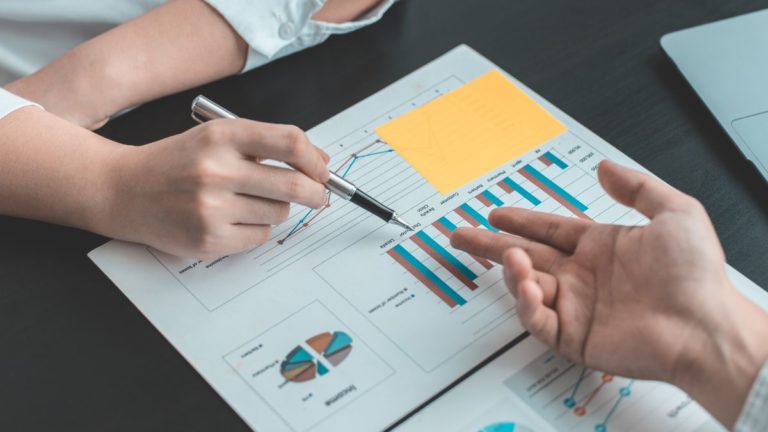 Genesis, the crypto lending company, has hired a restructuring advisor, according to a new report published by the New York Times. FTX, one of the world’s largest cryptocurrency exchanges, has faced mounting pressure from its creditors since it entered bankruptcy.

Getting Out of the Situation

According to three people familiar with the situation, Genesis Global Capital, which is troubled in the crypto lending business, has hired investment bank Moelis & Company to undertake a review of its options, including bankruptcy if necessary.

Earlier this year, Genesis confirmed that it had brought in a team of advisers to help address a liquidity crunch. They included Alvarez & Marsal and Cleary Gottlieb, a law firm with a history of dealing with its own liquidity issues. As a result of Moelis’ advice, Voyager Digital filed for bankruptcy in July, resulting in the lender going bankrupt.

Genesis is trying to resolve the current situation without the need for filing for bankruptcy, according to a spokesman for the company. He declined to specifically say whether or not additional advisers had been hired to help Genesis with its current situation.

FTX, which is owned by an organization called Digital Currency Group, has been under pressure from its creditors in recent weeks following its collapse. This month, when FTX froze accounts just days before it filed for bankruptcy, Genesis, FTX’s trading partner, said $175 million of its assets were stuck inside its exchange.

It was in a letter to clients on Tuesday afternoon that Barry Silbert, the founder, and chief executive officer of Digital Currency Group, revealed the following:

“This is an issue of liquidity and duration mismatch in the Genesis loan book. Importantly, these issues have no impact on Genesis’ spot and derivatives trading or custody businesses, which continue to operate as usual.”

Genesis has informed its clients that as a result of issues with liquidity, withdrawals have been halted. According to Genesis’ quarterly report, as of the end of the third quarter, it had $2.8 billion in active loans on its books.