Cryptocurrencies are not a significant threat to global financial stability 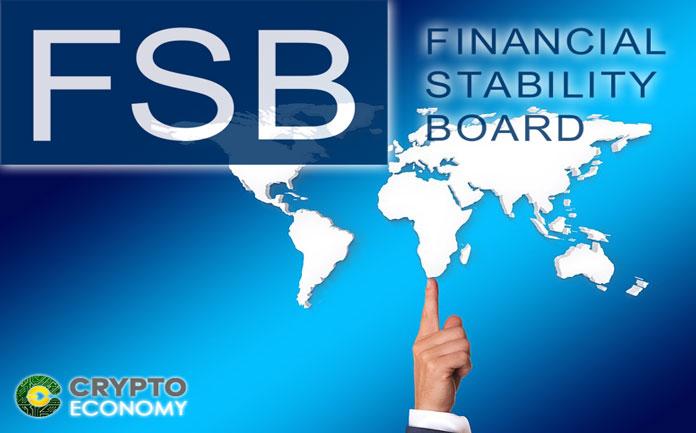 International financial experts and central banks have expressed optimism on the future of cryptocurrencies and global financial stability, saying that digital currencies do not inflict any remarkable risks on the overall global economic stability.

The agency is a combination of various central banks, financial institutions, and regulatory authorities amounting to a total number of 68. The report sought to discuss the future of cryptocurrencies under the title “Crypto-asset markets: Potential channels for future financial stability implications”.

A comprehensive assessment of various risks associated with digital currencies was covered in the report including operations related risks, low liquidity, leverage and volatility. 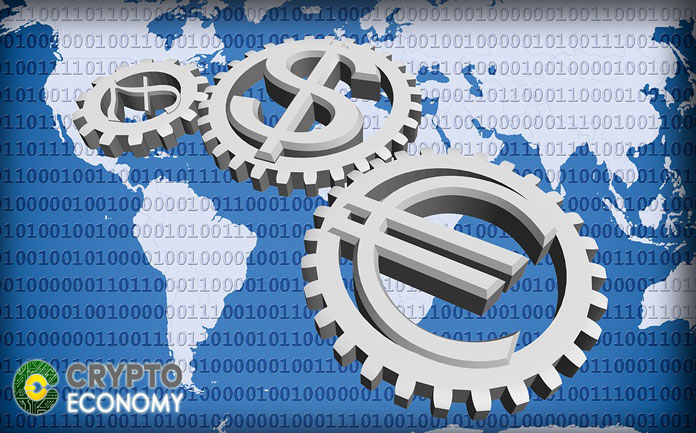 The current total market cap of cryptocurrencies has plummeted from an all-time high of $830 billion to $210 billion which is less than 2% of the value of Gold. However, though the agency made this observation, it still went on to urge regulatory authorities to keep digital currencies under a keen and watchful eye as the cryptocurrency market is growing at a phenomenal pace.

Additionally, the agency made the observation that though there isn’t a recognizable risk at present, continual mainstream adoption of cryptocurrency implies that it may be a worthy adversary to global stability in the future.

Additionally, the FSB highlighted that the cryptocurrency industry still has some issues that need clarification such as adequate protection of consumers and investors, facilitation of terrorism, combating tax evasion, and money laundering.

The report is hardly the first ever cryptocurrency-related message from the agency as it resonates with another report that addressed finance ministers and executives of Central banks within the G20. The report was produced in July this year and one of the highlight points was that the cryptocurrency industry is in need of extensive monitoring strategies because of its rapid advancement despite the lack of a genuine threat to global finance.

Another international heavyweight recognizing cryptocurrencies as having no risk to global financial stability is the International Monetary Fund (IMF). Earlier this year in May, the IMF declared that there is no proof or indication that cryptocurrencies currently have the capacity to upset global financial stability while recognizing that it has the potential to do so if it achieves considerable mainstream adoption without proper regulation mechanisms in place.