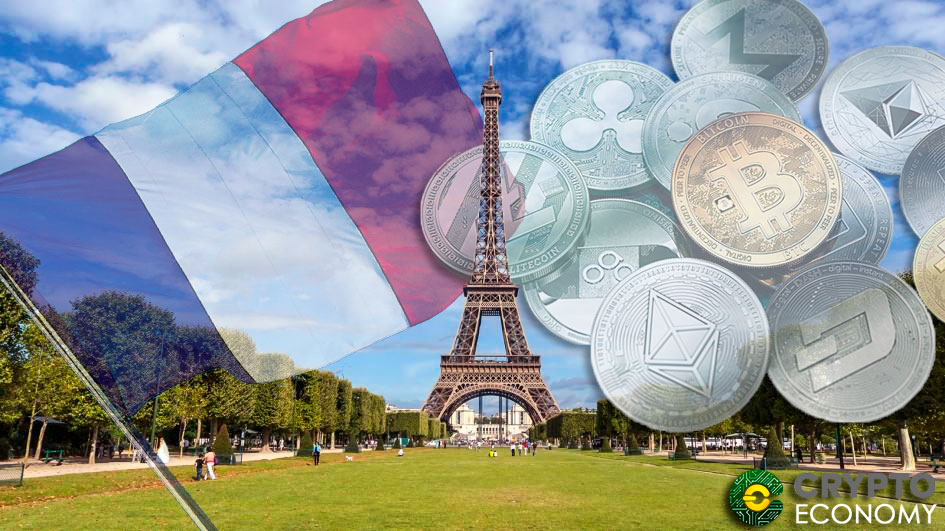 Autorite des Marches Financiers (AMF) announced that they are working with the French government at developing an ICO framework that would guide companies seeking to raise funds through the novel fundraising method.

The move comes on the heels of some tough stance by some countries some of which have placed a blanket ban on ICO. The French government seems to have realized that ICO has merits considering their recent accommodating posture. Earlier the country’s central bank chief and finance minister had joined their German counterparts in proposing tougher cryptocurrency regulatory measures

If the new policy pulls through, it will make France one of the safest countries to conduct and invest in an ICO.

The policy seeks to give clearance to genuine companies while ensuring that fraudulent ones are blacklisted essentially showing investors which ICOs are safe to invest in and those that are not.

The policy goes further by granting that a company could be given a visa to conduct an ICO in the country. Such companies would have gotten official backing of their project. The investors would know that such ICOs have clearance to conduct a crowdsale.
Companies without visas could still conduct ICOs albeit without the official backing of government.

The French government seems determined to encourage blockchain development while exhibiting a tough stance on scams that have beleaguered the industry. The AMF has already blacklisted the websites of 15 companies whose ICOs did not pass the agency’s requirements. The emphasis seems to be the protection of investors.

The move came at a time that cryptocurrencies are falling in prices due to regulatory fears. China and South Korea have since banned ICOs with China hinting they are coming against mining of digital currencies.