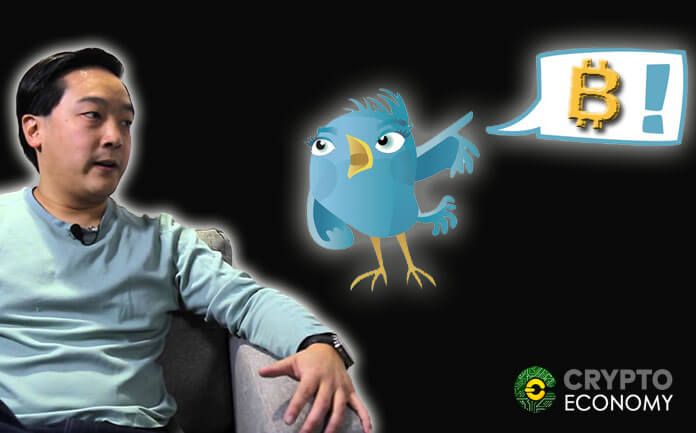 Charlie Lee, the creator of Litecoin [LTC] is back on the limelight again and this time he’s defending his altcoin against Bitcoin ‘Extremists’. In a tweet Charlie argued that some Bitcoin Maximalists are actually Bitcoin Extremists.

In the past few days, Litecoin and some other Bitcoin forks have come under fire from Twitter users and several critics on the internet who identify as Bitcoin supporters. It seems Charlie felt the need to defend his coin and other altcoins against these hateful comments. He wrote:

“Some self-proclaimed Bitcoin Maximalists are actually Bitcoin Extremists. They think all other coins are scams and will go to zero. Maximalists think Bitcoin is and will remain the dominant cryptocurrency but there is room for altcoins to exist and even do well.”

In addition to his comments, he also included a survey to categorize the critics and investors. He invited users to identify and pick a category to which they feel they belong. His choices were a “Bitcoin Extremist,” “Bitcoin Maximalist,” “Altcoin Maximalist,” or “Nocoiner.” 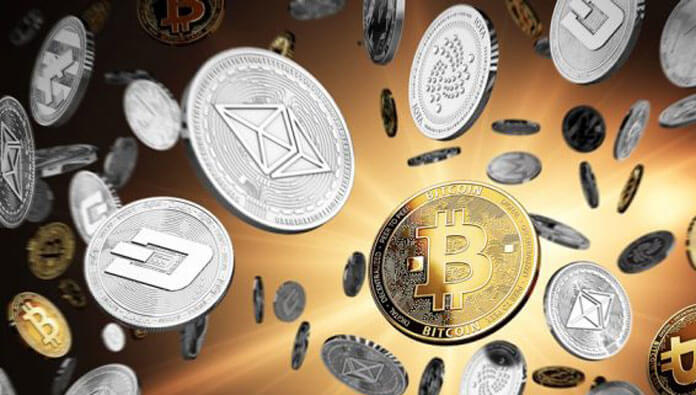 A Nocoiner is an individual who has never owned a cryptocurrency before. His Twitter poll attracted 28,478 votes with most (48%) identifying as Bitcoin Maximalists. Altcoin Maximalists came in second with about 33% while Nocoiners and Bitcoin Extremists followed with 10% and 9% respectively.

“Congrats on following my path @SatoshiLite! Do you want to go further and convince Litecoin to move to proof of stake?”

It is believed that it is indeed Buterin who coined the term (or at least popularized it) Bitcoin Maximalists to mean individuals who believe that Bitcoin is the only viable cryptocurrency that should be used for everyday use-cases and will be the coin that survives the test of time.

“Will be interesting to see how this plays out. But I believe in thousands of blockchain sand millions of tokens. Freedom implies choice.”

There is an ongoing debate on both social media and other cryptocurrency forums on the future of digital assets and which coins have the greatest staying power. Most investors are using these platforms to tout the supremacy of their coins while at the same time bashing the rest as scams and coins poised to collapse.