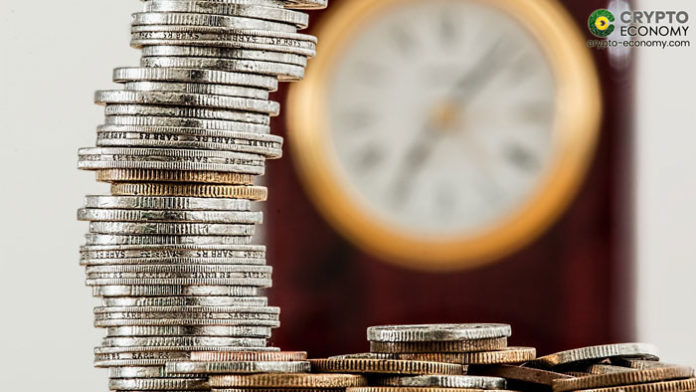 Alan Greenspan, the former chairman of the United States Federal Reserve (Fed), said that there is no need for central banks to issue their own digital currencies. He shared his thoughts during the annual economic outlook conference hosted by Chinese financial magazine Caijing.

“There is no point for them to do it,” he said.

Alan Greenspan said that national currencies are backed by all the financial resources of a nation, also known as sovereign credit, and no other organization around the globe can match the power of this.

He said that even the world’s five most successful tech stocks, Facebook, Amazon, Apple, Netflix, and Google could not compete with the supremacy of the US financial markets.

“The fundamental sovereign credit of the United States is far in excess of anything Facebook can imagine.”

But it is unclear why he referenced Facebook as he was actually talking about central banks digital currencies and Facebook’s Libra is not like an central bank-backed coin. It is a multi-asset fiat backed stablecoin of sorts. 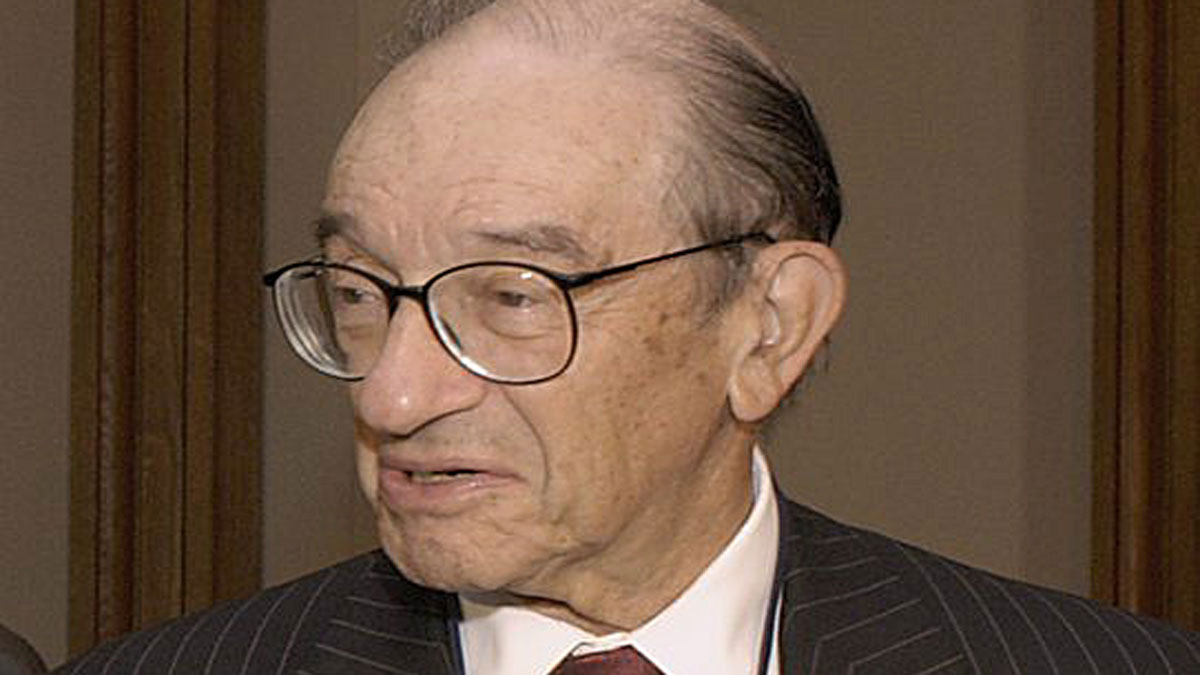 All the fuss about central bank-backed digital currencies started after the announcement of Facebook’s cryptocurrency project Libra in June of 2019 which sent shock wave to the financial world. To counteract Libra, the central bank of China, the People’s Bank of China, became the first major bank that was developing its own digital currency. According to some sources, China could start rolling out its digital currency as early as the next two to three months.

Tunisia has also stepped in the world of digital currencies as Russian news agency Tass reported on November 7 that The Central Bank of Tunisia has announced the launch of work on the creation of a platform and digitalization of the Tunisian dinar.

Rapid advances in distributed ledger technology have spurred debate about the possibilities, advantages and drawbacks of central bank digital currencies. According to some experts, central bank digital currencies are inevitable as Philadelphia Federal Reserve bank president Patrick Harker, at a community banking conference on October 2 , 2019, said:

“I am looking at the next five years after that. What comes next? I do think it is something around digital currency.”