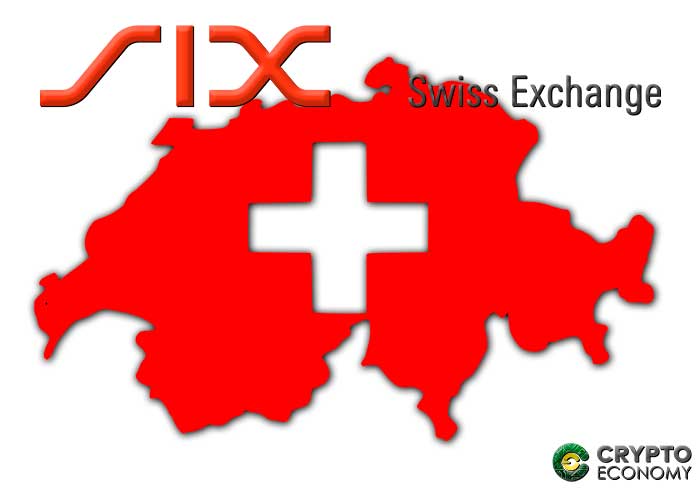 The European stock exchange created in 1995, authorized the establishment of an Exchange Traded Product (ETP) called Amun Crypto ETP, and whose investment is distributed as follow: 50% in Bitcoin and the rest in Ripple (25.4%), Ethereum (16.7%), Bitcoin Cash (5.2%) and Litecoin (3%).

“Amun ETP will offer institutional investors limited to investing only in securities or will not want to establish custody for the exposure of digital assets to cryptocurrencies; it will also provide access to retail investors who currently do not have access to trade [cryptocurrencies] due to local regulatory impediments.”

Rashwan also claimed to have chosen Switzerland as his company base, for considering it to be the best jurisdiction for its headquarters. At the same time, he revealed that Amun ETP intends to start its activities by launching an index basket ETP, to make it easy for investors to “buy the market”.

“We plan on launching specific trackers for each asset in the future too”, he added.

Amun Crypto ETP, will start trading next week on the SIX exchange in Zurich.

Just like Malta, Spain or France, Switzerland has given a lot of space to cryptocurrencies within its economic and financial ecosystem.

In fact, it’s recognized worldwide for its favorable position toward both digital currencies and Blockchain technology, as well as for its flourishing ICO market – which has earned the European nation the nickname of “crypto nation”.

Zug, a Swiss city, has been labeled as the “Crypto Valley” for being a global center for virtual currencies.

Similarly, SIX Swiss Exchange, announced last June the creation of a platform for trading, settlement and custody of crypto assets, so it is not surprising that Amun Crypto ETP chose it as its operations basement.

For months, the crypto community has been paying attention to the US Securities and Exchange Commission (SEC) verdict regarding the approval of the first cryptocurrency ETF in the world, without receiving any response as of yet.

Therefore, the approval of Amun (ETP) sets a milestone, since until now there was no crypto tradeable products anywhere in the world, not even in the United States, which was where many specialists believed it would happen, thus putting Switzerland one step ahead of the North American country.

0
One of the most successful teams in European football, Paris Saint-Germain (PSG), has collaborated with Taiwanese celebrity, Jay Chou, to launch a new metaverse...
Read more
Economy

0
Switzerland is developing into a prominent destination for blockchain companies along with crypto enthusiasts. The Central European country rolled on the red carpet to welcome...
Read more
CryptoNews

0
The Republic of Panama, just approved a bill, regulating the use of cryptocurrencies in the Central American country. The bill seeks to bolster both...
Read more
CryptoNews