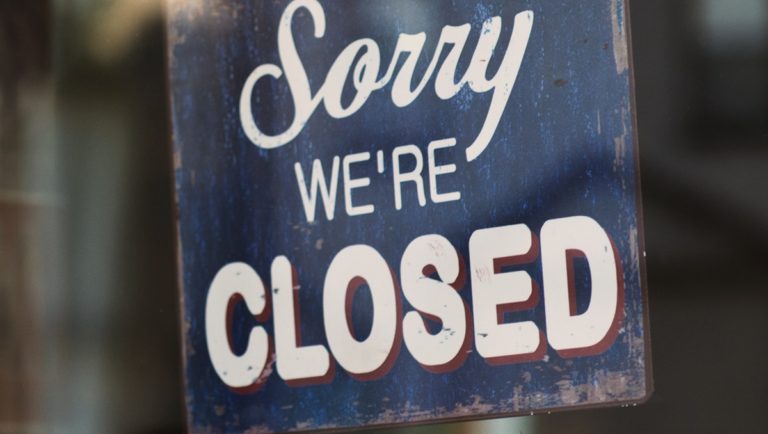 FCoin exchanges closed down, and its founder says they can’t pay their debts. Zhang Jian, the founder of Chinese crypto exchange FCoin, said in a blog report. FCoin owes about $7,000 to $13,000 BTC to its users ($67 million to $125 million).

Zhang claims FCoin exchange is not hacked and isn’t a scam. But analysts believe its shutdown and not being able to pay debts, is not normal. Zhang wrote in his blog post that FCoin shut down because of some internal data errors, and he can’t explain the decisions and causes in the short-term.

When it all started

FCoin was launched in May, and soon after reported trading volumes so high that it became one of the biggest platforms in the world overnight. It had a new business model named “transaction mining.”

Some users reported later that the high trading volume in FCoin was fake. The order book and volumes were driven by bots. Soon after, some more users called FCoin scam. Even Binance’s CEO called FCoin a Ponzi scheme in the early days of activity.

There was no airdrop nor ICO at the launch of FCoin. It distributed 51% of tokens to users for reimbursing transaction fees to incentivize them to transact more frequently. After all, 80% of the daily revenue from transaction fees were paid back to users.

FCoin closed a few days ago for risk-control. Lots of speculation raised after that claiming that platform’s operators are looking for an excuse vanish. 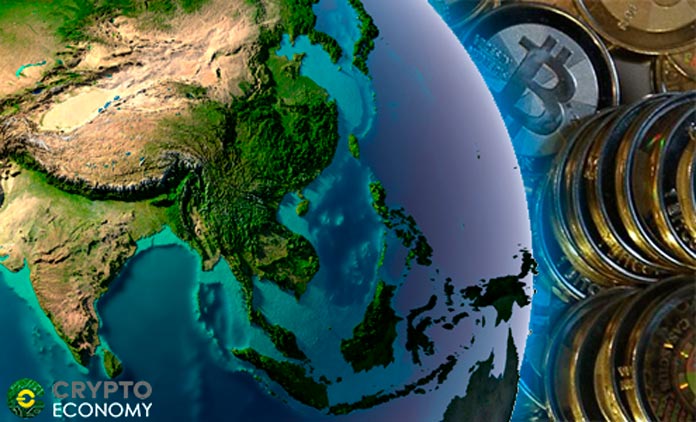 Zhang wrote in the last lines of his blog post that he would handle users’ requests for withdrawal personally. The requests are now sent through email, cause the platform is not active anymore. He also said that he would pay the debts from profit earned from other projects. Also, he did not mention any project name that he is or has been working on. After all, there is no time specified for paying the money that FCoin owes to users.

FCoin founder admits owing users $125 million. Some publications believe he may face potential civil lawsuits for that debt soon. But the exchange is not registered in China, and Zhang himself has moved out of the country. So the FCoin case can’t be solved easily in Chinese courts, and maybe users will have a hard time getting back their money.