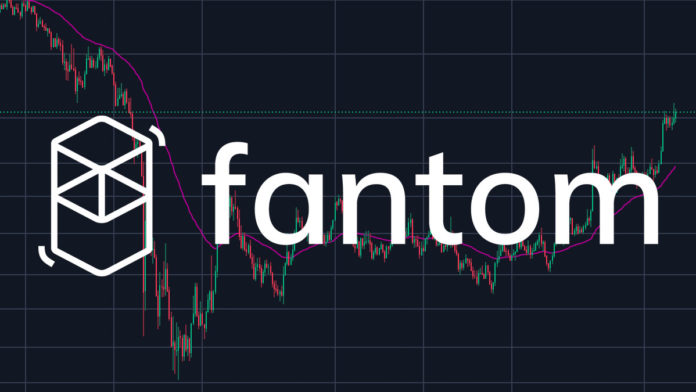 Andre Cronje, Fantom’s chief economist, has proposed a way for the fUSD’s peg to be recovered as a proponent of Fantom’s FTM token. There is increasing speculation in the market about Andre Cronje’s possible return to DeFi, leading to significant bullish momentum for Fantom.

During the past few days, Cronje has stirred up a lot of controversy in the Fantom community after he made a proposal to optimize Fantom USD that would attempt to resolve the stablecoin’s severe de-pegging problem.

Is There Any Hope?

Cronje, who became known for creating Yearn Finance as well as a host of other DeFi protocols, today announced he would be leaving cryptocurrency. In a press release published two days following the launch of his long-awaited Solidly project on Fantom, he said that he would be returning to traditional finance.

According to the crypto reporter Colin Wu:

It should also be noted that a Fantom address widely believed to belong to Cronje added over 100 million FTM in the past two weeks, adding something to the speculation that he would return to the Fantom ecosystem. 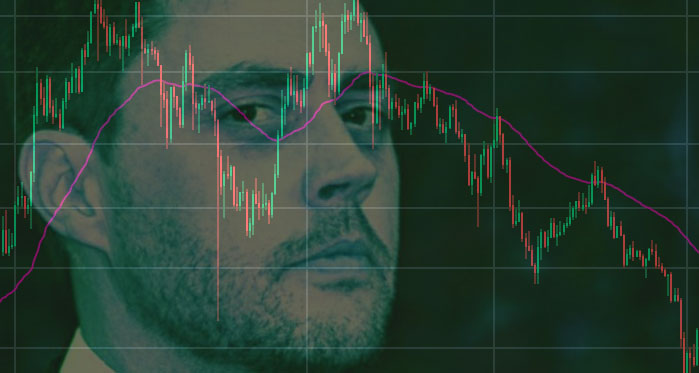 As the stablecoin market has been experiencing a turbulent time, the proposal of fUSD comes at a critical time. The UST stablecoin from Terra suffered a dramatic collapse earlier this month after its USD peg to the cryptocurrency was lost. A recent Twitter update by the Fantom Foundation argues that the fUSD is not a stable coin.

The foundation adds that the fUST is “overcollateralized” and backed by a staked FTM. fUSD is created by the customers by borrowing against their staked FTM. The position of the FTM will decline if it falls below the minimum collateral ratio, at which point it will be progressively auctioned off to bidders who offer bids in fiat currency (in order to maintain the peg),” it stated. Despite this, it remains to be seen whether Cronje’s proposal will be able to restore the U.S. dollar to the $1 mark.

In the past weekend, FTM surged by more than 45%, signaling that market participants remain hopeful that the economy can be saved. An upswing in price developed during the last four hours after a symmetrical triangle breakout developed as well.

0
Fantom is still among the most popular tokens for investors. After the considerable price jumps in the last months, it may be ready for...
Read more
CryptoNews

0
After remaining undervalued for a long time, Fantom has reached yet another milestone in the DeFi space. The protocol's TVL hit an all-time...
Read more
- Advertisment -
Posting....