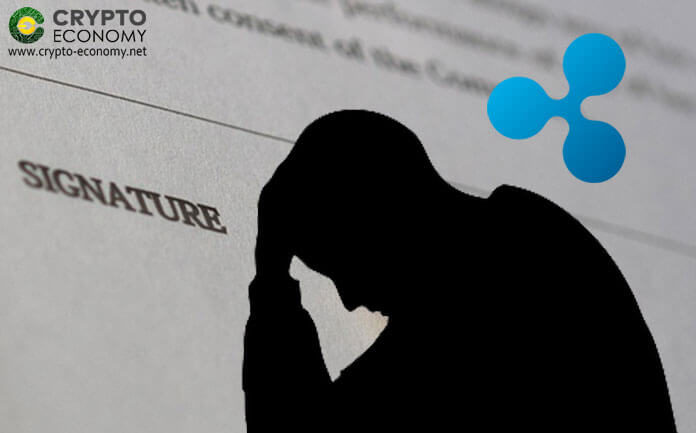 Crazy fans of Ripple are taking loans of enormous amounts to buy XRP, currency associated with Ripple. Some people are taking loans way more than their capacity and are risking their savings. Undoubtedly an imprudence that can cost them at a very expensive price.

Unbelievably, the Ripple army is risking it all. One twitter user named XRP MR ESTEVEZ shared a tweet showing that he has taken a loan of 401,000 Dollars.

Another twitter user said that he has taken a big loan against his retirement fund to buy the Ripple’s XRP. Another user said that he took a loan of AUD 150,000. He shared his feeling saying that it seems like a big loan but for it could be a chance to change his life. He is confident that it is the right decision to make his life financially better.

Another one also took a loan that he can’t pay back in case of any causality. He explained that he is spending too much to buy XRP that he can’t afford. He thinks that it is a once in a lifetime opportunity to get rich.

These strange and rash financial decisions by Ripple’s fans are very risky. This not happening for the first time that people are taking loans to buy cryptocurrencies. It happened back in 2017 when the crypto market and Bitcoins were at its peak. A man from Abu Dhabi took an enormous loan to buy bitcoin but the market fell down. Now he is still paying back this loan. There is no need to say that investing all your savings and taking loans to buy cryptocurrencies hopping to be rich in a day is not a good financial decision.