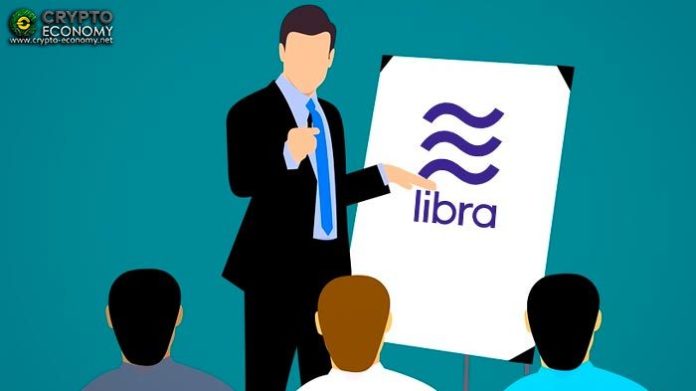 Social media giant Facebook is negotiating with representatives from the US House Financial Services Committee in order to have Sheryl Sandberg, Facebook’s COO testify in front of the committee as early as next month.

The information was reported by business news media Bloomberg on Friday citing “people familiar with the talks.” The testimony will center around concerns on Facebook’s apparent market command and its plans to launch a cryptocurrency as early as 2020. One of the people who talked to Bloomberg said that the talks could possibly face a delay being pushed to later this year.

Facebook revealed its plan to launch the Libra cryptocurrency in June only to be hit with a wave of criticisms and push back from leaders and lawmakers across the globe. France and Germany have expressed their stand on not letting Libra into their jurisdictions and are campaigning for the rest of the EU countries to ban the proposed cryptocurrency on the grounds of posing a threat to the government-issued currencies and the overall monetary sovereignty.

In the United States, Congress held a series of talks in July to have Facebook explain the intentions and how the new cryptocurrency would work. Chairlady of the House Financial Services Committee asked Facebook to agree to a moratorium to give the lawmakers time to analyze the proposal – something that Facebook has not done yet.

Sandberg’s meeting comes as an attempt by Facebook to address Congress’s concerns about user privacy and the power that the company has to affect not just the US’s but the world’s monetary system.

As a higher ranking official than Facebook’s Calibra chief David Marcus who testified on behalf of Facebook during the July meetings, she may have a better understanding of the company’s plans with the cryptocurrency. She will probably attempt to smooth talk the congress whose Libra critics including the chairperson will make it hard for Facebook to launch the project.

Speaking to Nikkei Asian Review on Thursday, Facebook’s CEO Mark Zuckerberg may have pointed to the possibility of delaying the launch of Libra in order to address the lawmakers’ concerns. Facebook, which is well known for its operation mantra “move fast and break things,” will have to slow down this time in order to get the project to launch successfully.

As Zuckerberg said “a lot of people have had questions and concerns, and we’re committed to making sure that we work through all of those before moving forward.”

It is a massive turn-around to Facebook’s initial approach and that can only be attributed to its size. The company has grown massively and is now attracting all the wrong kind of attention from the regulators. Not just that, but over the past few years, the company has had to deal with court cases on its breach of trust issues and leakages on user data.

“Part of the approach and how we’ve changed is that now when we do things that are going to be very sensitive for society, we want to have a period where we can go out and talk about them and consult with people and get feedback and work through the issues before rolling them out,” he told Nikkei. “And that’s a very different approach than what we might have taken five years ago. But I think it’s the right way for us to do this at the scale that we operate in.”

0
On Monday, Meta announced more details about the feature that will allow users to showcase their digital collectibles on Instagram. The company is experimenting...
Read more
CryptoNews

0
Meta co-founder and CEO Mark Zuckerberg have revealed that his social media giant is actively working on bringing NFTs to Instagram in the coming months.
Read more
- Advertisment -
Posting....