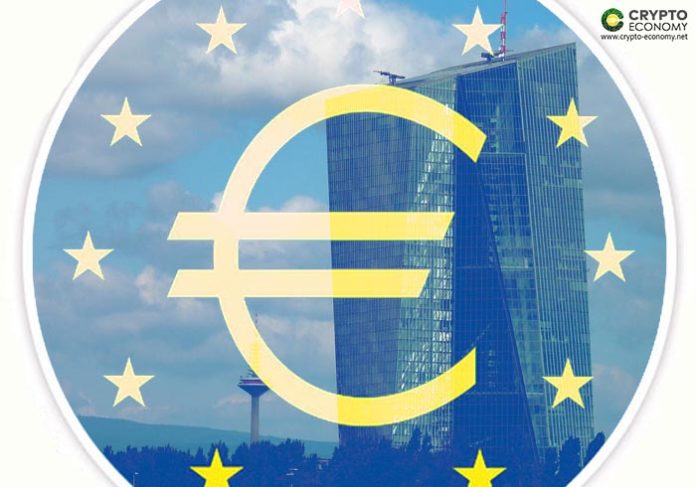 For more than 10 years, regulators across the globe have been dragging their feet when it comes to developing rules that control the flow of funds and the development within the cryptocurrency space. The United States and other leading economies have been especially critical of the technology going as far as banning their citizens from interacting with cryptocurrencies.

However, with the latest announcement of Facebook/s intentions to create its digital currency, the regulators have discovered that all of a sudden, they are without sufficient time to react. Facebook’s proposed currency dubbed Libra will compete head to head against major fiat currencies including the US Dollar, England’s Pound, and the Euro.

Presumably, with enough time to read the whitepaper and realize that with Libra, the threat is real, the ECB is now declaring a race for regulatory policy implementations against the insurgency of large tech companies into the financial sector.

According to the European Central Bank Executive Board member Benoit Coeure, the regulators must act fast in order to create a regulatory environment that will factor in the new player in town.

“It’s out of the question to allow them to develop in a regulatory void for their financial service activities because it’s just too dangerous,” Coeure said on Sunday in Aix-en-Provence in southern France. He added that “We have to move more quickly than we’ve been able to do up until now.”

Facebook’s Libra announcement has been a real wake up call for regulators who now have to play catch up. With less than a year to launch, Libra is scheduled to go into testing phase later this year if the development goes according to plan.

It seems the project is already facing a lot of opposition from leading financial institutions as well as regulators. Last week, US Congress representatives, in an official letter addressed to Facebook’s CEO and co-founder Mark Zuckerberg, COO Sheryl Sandburg and Libra head David Marcus, demanded that they halt development until the regulators have had time to study the implications of the project.

In the UK, Central Bank governor Mark Carney has retorted that the Bank of England approaches Libra “with an open mind but not an open door.” In India, the third largest economy in Asia, regulators have constantly fought the use of cryptocurrencies. With the launch of the Libra whitepaper, country’s Economic Affairs Secretary Subhash Garg has said that the:

“Design of the Facebook currency has not been fully explained,” and therefore “whatever it is, it would be a private cryptocurrency and that’s not something we have been comfortable with.”

These reports and several others so far have shown that the Facebook Libra currency has definitely stirred some feathers and is causing jitters in the right people. Positive regulations have been something that the cryptocurrency industry has long been asking for in order to curtail the use of the technology for illegal activities but also to enable the growth of the industry.

Lawmakers cannot afford to ignore blockchain anymore and now they have less time to create proper laws. As Coeure said on Sunday:

“[A]ll these projects are a rather useful wake-up call for regulators and public authorities, as they encourage us to raise a number of questions and might make us improve the way we do things.”

0
Israel Tax Authority is now eyeing to collect taxes from cryptocurrencies holder in the country as the authority is sending out notices to the owners of digital assets to reveal the details of their assets so can be taxed.
Read more
Companies

0
The National Assembly of South Korean has started to work on establishing the virtual asset business law, saying that it is necessary for a...
Read more
- Advertisment -