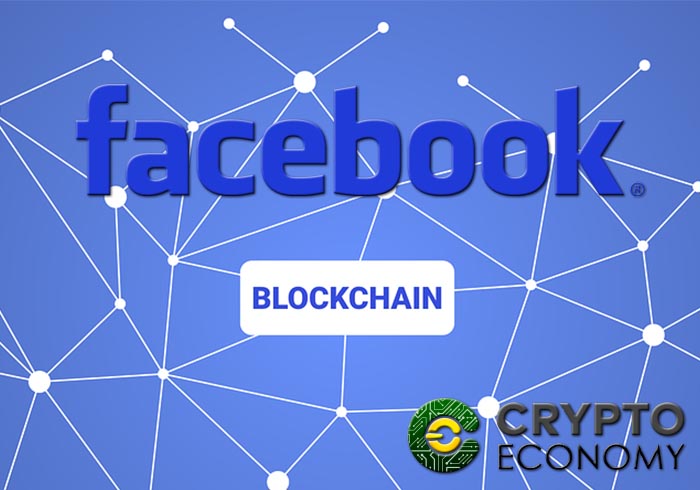 After joining the prohibition campaign against cryptocurrencies, Facebook seems determined to explore the Blockchain technology and has announced the creation of a division dedicated to the research in this field.

David Marcus, who has been in charge of the Messenger section on Facebook for 4 years and is now leaving it to Stan Chudnovsky, will be in charge of directing this team and has announced it on his social network:

“After nearly four unbelievably rewarding years leading Messenger, I have decided it was time for me to take on a new challenge. I’m setting up a small group to explore how to best leverage Blockchain across Facebook, starting from scratch.

It’s been an honor to lead the amazing Messenger team, their commitment to making Messenger the best it can be is unsurpassed. I will miss them but I know Messenger is in great hands with Stan Chudnovsky and they will continue to create amazing experiences for all the people who depend on it around the world.”

This division of Facebook – Blockchain will also be joined by Kevin Weil who currently was the product manager of Instagram and has worked for other giants such as Microsoft or Twitter.

After the legal problems that Facebook is having due to the Cambridge Analytica scandal, where 87 million of its users were affected by an improper use of their data, the technological giant could be seeking to improve its security and privacy with Blockchain technology.

This is not the only change that is taking place on Facebook as its CEO Mark Zuckerberg is restructuring the company and assigning new leaders to the sections, both for the Facebook Messenger as we have already indicated or for Whatsapp – whose new leader will be Chirs Daniels.

Last February Facebook banned ads related to ICOS on its platform. A few months later began a witch hunt by several technological giants such as Facebook, Twitter and Google, which prohibited ads related to cryptocurrency or blockchain projects.

This blocking initiative contrasts with the statements made by Mark Zuckerberg himself, where last January he made several positive comments about cryptocurrencies or with Facebook’s current decision and creation of a Blockchain research division.

0
The world is seeing a whole new paradigm in the form of the Metaverse. Beyond static website pages to a whole new level, user-generated...
Read more
- Advertisment -