Experts Say Bitcoin is About to Skyrocket – is it a Unique Opportunity for Investors? 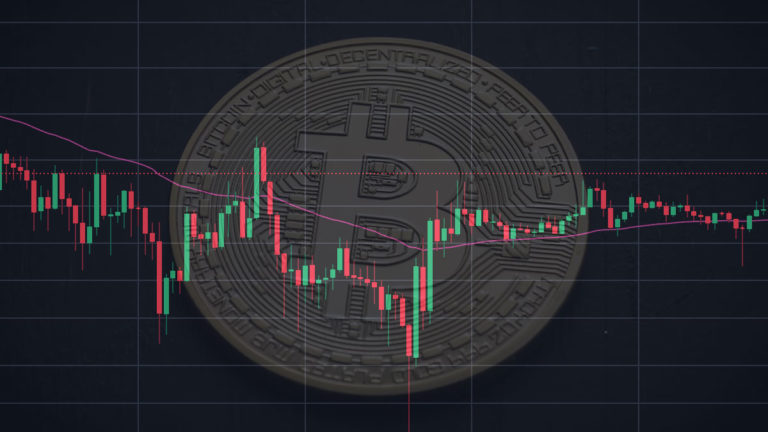 Bitcoin is expected to start an uptrend in the near future, according to some predictions in the crypto market.

In the wake of months of the major cryptocurrency (Bitcoin) sliding around $20K and $19K, it is likely that the trend will turn around soon. However, there are still a few concerns that can prevent investors from buying more and expecting big returns from their investments after all.

How Long Should We Wait?

It has been a disappointing year for Bitcoin in 2022, and many investors may have lost their faith in the major cryptocurrency due to its poor performance. The situation has caused many other coins to experience downtrends or slides in USD charts as a result of this situation. However, there is always a chance that the trend may change, and there are always predictions about this.

There have been many predictions before that Bitcoin will change the trend and start to rise. There have been some signals from experts recently that point to the possibility of an uptrend move in the BTC/USD chart in the near future.

The CEO of Eight company, Michal van de Poppe, believes that Bitcoin will start going up in price within the next few weeks as a result of its recent price jump. At most, he thinks that it will take three weeks for the process to be completed and that the next stop will be around $30,000.

Within 2-3 weeks, #Bitcoin will break out significantly.

My take is the upside.

The Twitter account TechDEV has also made a bullish prediction, according to its tweets. In the tweet, the author talks about the correlation between BTC and NASDAQ, and he believes that a new strong break will take place in the price of BTC against USD soon.

Price vs. NASDAQ peaked at BTC's last impulse top in April 2021 and has been consolidating during the 1.5 year correction.

The Bitcoin price is currently trading at a level of $19.2K at the time of this article. We can expect the major cryptocurrencies to start to move upwards after they break their resistance levels in the next few weeks in order to reach the predicted $30K price.

Nevertheless, there is always the possibility that the support level might be broken by Bitcoin, and it may fall even lower as a result.