Expert advises fund managers on the inclusion of cryptocurrencies 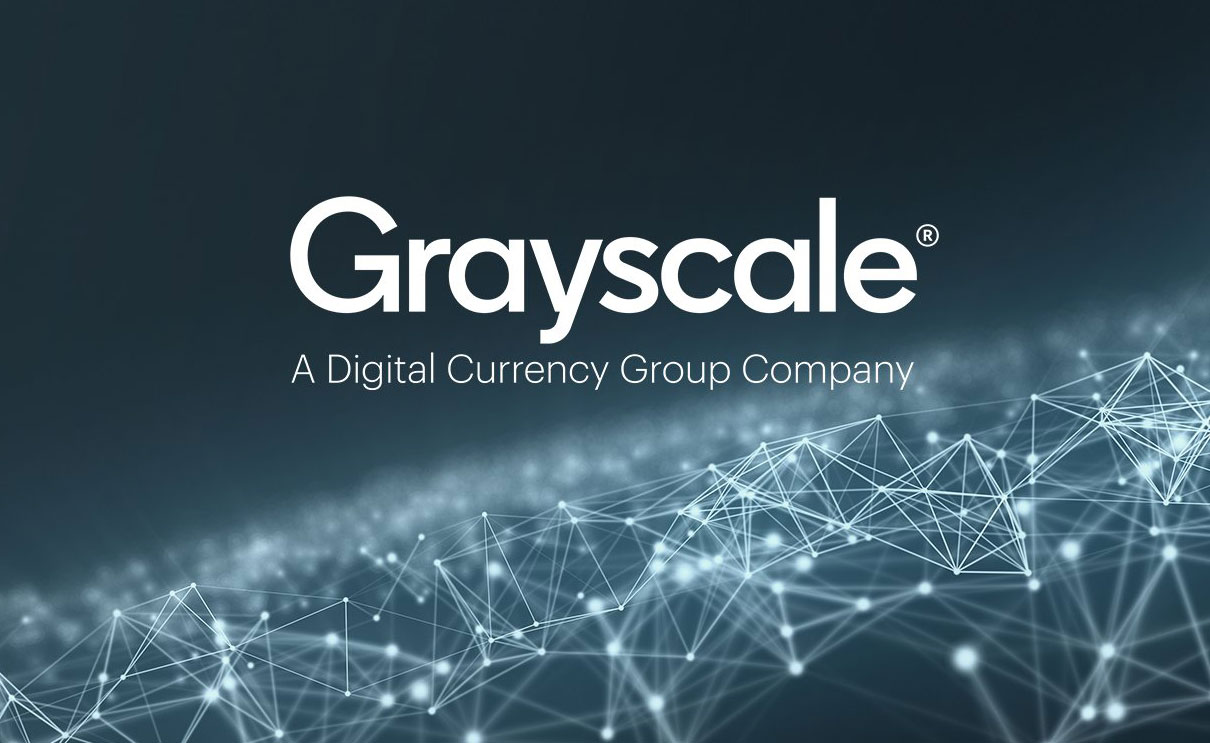 Professional funds managers are realizing that digital currencies are asset class that can no longer be ignored. This is despite the slide in the market and cryptocurrency industry having its fair portion of negative publicity. A report recently released by Grayscale Investments stated that the addition of cryptocurrencies as part of investment portfolio by finance professionals enhances returns, counterintuitively diminishes risks and instability.

Grayscale Investments, one of the players committed to introduction of the potentials inherent in cryptocurrencies adoption by corporate finance sector released the study titled: “A New Frontier: How Digital Assets Are Reshaping Asset Allocation” by Matthew Beck.

The report is an audacious one aimed at making fund managers understand the prospects in building portfolios that include digital currencies in a manner that balances it with traditional assets.

The study said that these fund managers :

“view digital assets as a brand new asset class that can enhance strategic asset allocation and help investors build portfolios with higher risk-adjusted returns. We will provide a few different lenses through which the reader can gain a deeper understanding of the role that digital assets may play in building more efficient portfolios.” 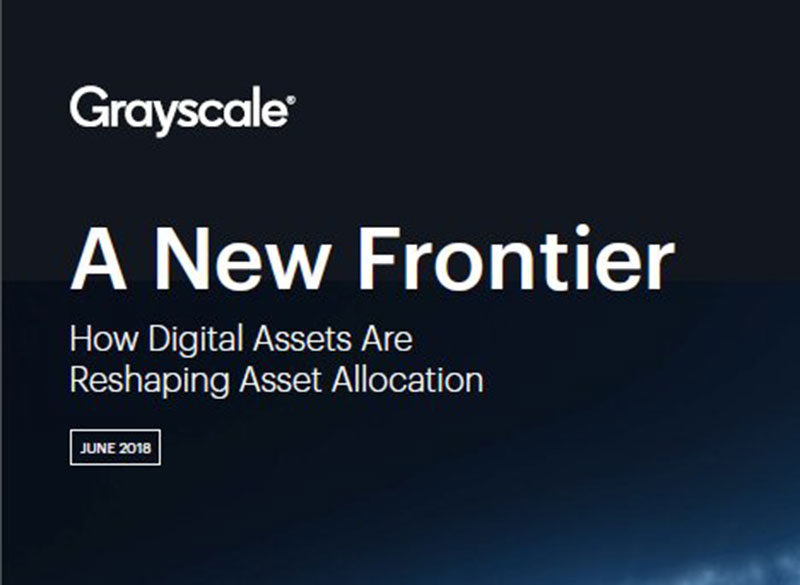 According to Beck, cryptocurrencies, which he referred to as “digital assets” have created opportunities for diversifying returns for investors. According to him, this provides unique prospects not seen before and should be considered as part of a systematic approach in the creation of optimal beta portfolio in combination with the traditional assets.

Digital Currency Group (DCG) is the venture capital company, parent of Grayscale. The group also has Coindesk as its independent media platform, both of which were founded by Barry Silbert, a cryptography enthusiast.

Tom Lee, the Fundstrat’s analyst praised the study on Twitter, calling it a well-argued reminder that the crypto assets when added to portfolios will enhance returns as well as reduce overall risk.

“Many of today’s asset allocators are missing out on a ‘free lunch.’ That’s because digital assets represent a brand new investment opportunity that is uncorrelated to other asset classes and investors are generally under-allocated to this sector. It is our view that the optimal beta portfolio lies somewhere higher than what was previously believed to be the efficient frontier, and digital assets are the proverbial ‘missing piece of the puzzle.’”

The study highlighted the fact that no single individual understands the digital currency market, the fact that it is yet to have mainstream adoption is an indication that it still has much room for growth.

Becks said that digital currency is at the intersection of notable trends that will shape the global economy. He gave instanced with the potential impact the technology will have in banking, enabling bank fund transfer at digital speed.

On the diversification of portfolios, the report stated,

“the average rolling one-month correlations range from slightly negative to slightly positive, with an average correlation of zero. This provides evidence that digital assets can be considered a diversifying component in multi-asset portfolios. Moreover, many digital assets are imperfectly correlated to one another, which means there may even be diversification benefits within the asset class itself.”