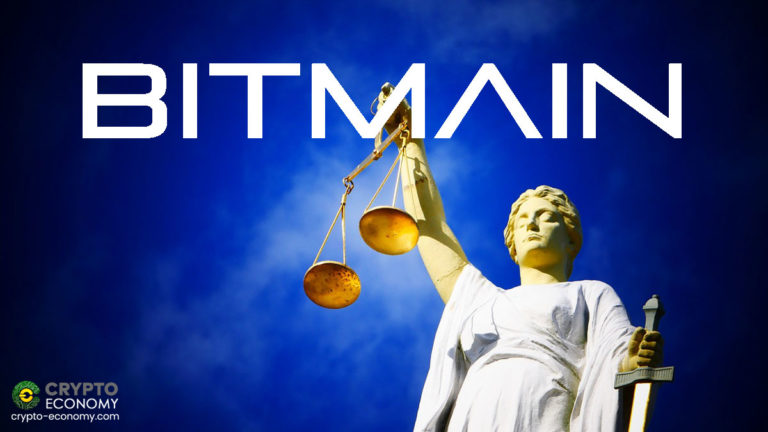 Bitcoin miner and creator of Bitcoin mining equipment Bitmain’s ousted CEO and co-founder Micree Zhan Ketuan has finally decided to bring the legal fight to his co-founder, company directors and shareholders for ousting him.

According to a recent report by business news media, Zhan, through his company Great Simplicity Investment Corporation, has filed a motion with a court-based off the Cayman Islands in which he seeks to have his voting power returned.

According to the 2018 IPO application in Hong Kong, it was revealed that Zhan held about 4 million Bitmain’s Class B shares of which each weighed 10 votes. Following the November 2019 extraordinary general meeting, the shareholders voted to convert the power of these Class B shares to only equal 1 one which greatly reduced the voting control of Zhan.

From the IPO filing, it was evident that Zhan held more power over the company than any other individual including his co-founder billionaire Jihan Wu who has about half the amount of Class B shares that Zhan had at the time of the IPO application. 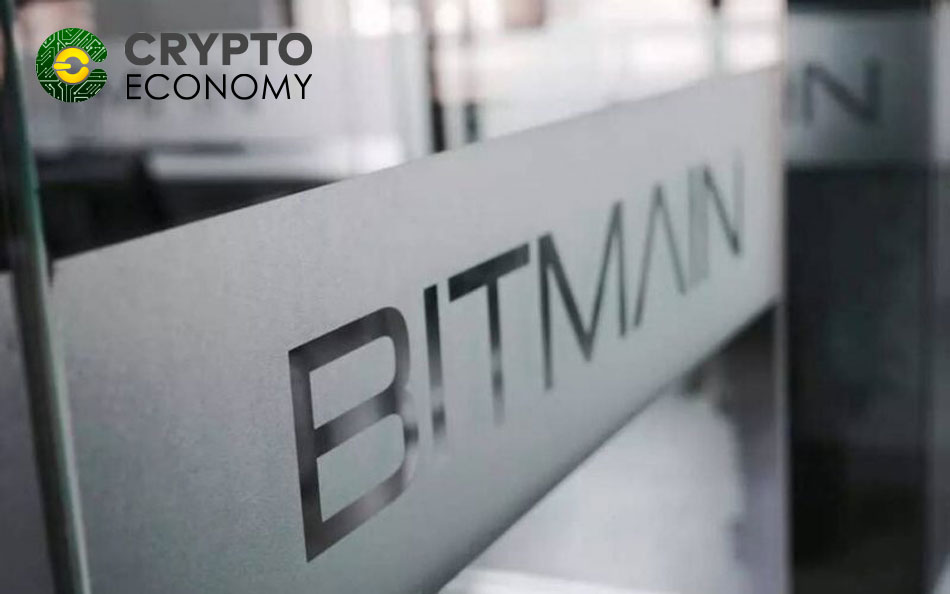 Wu ousted Zhan in October while Zhan was traveling abroad in what he claimed was a business trip. In an email to Bitmain employees, Wu wrote in October that,

In addition, Wu restricted the company employees from associating with Zhan lest they get fired from the company.

“Any Bitmain staff shall no longer take any direction from Zhan, or participate in any meeting organized by Zhan. Bitmain may, based on the situation, consider terminating employment contracts of those who violate this note.”

Upon his return, Zhan has mostly kept a low profile presumably as he plans to reclaim his position in the company. In the aftermath of the ouster, Zhan released the following statement saying,

“I didn’t realize until then that those scenes in TV shows, where you get stabbed on your back by those partners you trusted and ‘brothers’ you fought together with, can really happen in real life. […] Bitmain is our child. I will fight for her till the end with legal weapons. I won’t allow those who want to plot against Bitmain to succeed. If someone wants a war, we will give them one.”

Just this week, it was reported that Bitmain is considering letting go of about half of its staff in preparation for the upcoming Bitcoin halving event in May. Bitmain calls it a “personnel optimization plan”. The plan should take effect over the coming two weeks before the upcoming shareholder general meeting scheduled for January 17th.