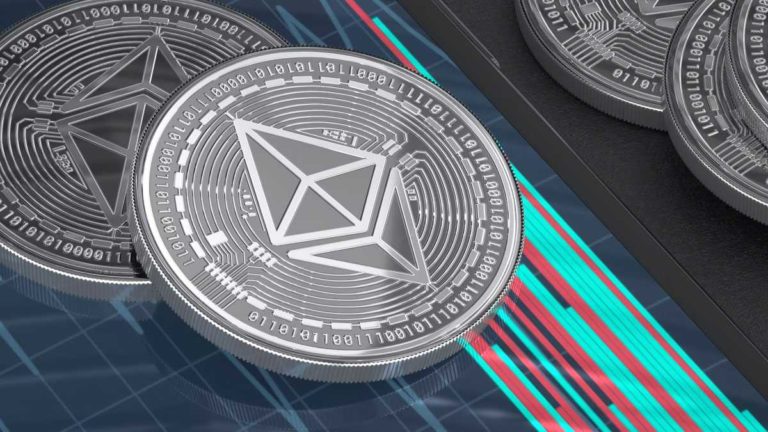 According to Preston Van Loon, one of the Ethereum core developers, there is a very good chance that the much-anticipated Ethereum (ETH) Merge will be happening in August. Furthermore, he emphasized that there is a lot of effort being put into completing The Merge before the next difficulty bomb goes off.

There have been long delays for Ethereum’s long-awaited upgrade, called “The Merge.” It will merge the current Ethereum Mainnet with the beacon chain’s proof-of-stake (PoS) system. According to the latest news, the Ropsten public testnet, which is used by developers to test their blockchain solutions before they are released on the mainnet, is scheduled to undergo The Merge on June 8. A series of tests will soon be carried out as part of the preparation for the Ethereum blockchain to switch to the Proof of Stake consensus.

Benjamin Cohen announced the promised date of The Merge from a panel by tweeting:

Ethereum core Dev @preston_vanloon just said the eth merge is ready,they are now only testing, and expects the merge to happen in August. Packed room @Permissionless are excited about it. Great question @TrustlessState. Also on panel @drakefjustin pic.twitter.com/vX4beNatJ5

“Ethereum core Dev @preston_vanloon just said the ETH merge is ready. They are now only testing and expect the Merge to happen in August. Packed room @Permissionless are excited about it. Great question, @TrustlessState. Also on panel @drakefjustin.” 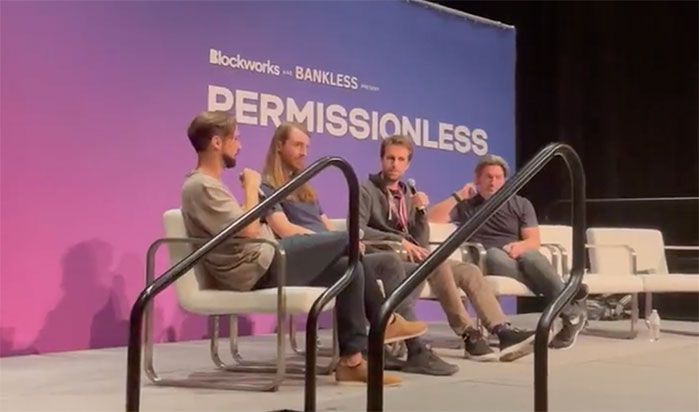 With the difficulty bomb, also known as the Ice Age, the Ethereum network is actually slowed down by the difficulty bomb, which is a feature of the network used to slow down the blocks. As it has been in the pipeline for a very long time, Ethereum 2.0 is being switched over, and the developers have come up with this difficulty bomb as a very artificial mechanism to make generating new blocks more difficult and mining unprofitable.

As a security precaution, the difficulty bomb is aimed at preventing miners from remaining on the existing proof-of-work chain (PoW) after The Merge and also is aimed at encouraging developers to work on the PoS switch. Some of the earlier estimates for The Merge were May or June this year.

The Merge can have many effects on the Ethereum ecosystem and the crypto as a whole. It completely changes the consensus algorithm in this major cryptocurrency blockchain, even affecting many businesses. Currently, many people are earning ETH by mining in a PoW consensus. The new version results in big changes for them.

But the more important change comes to transaction fees that can make Ethereum more practical and efficient for numerous types of services. With the new PoS algorithm that may come into action in August, we can hope the transaction fees to decrease significantly and the network to become faster.