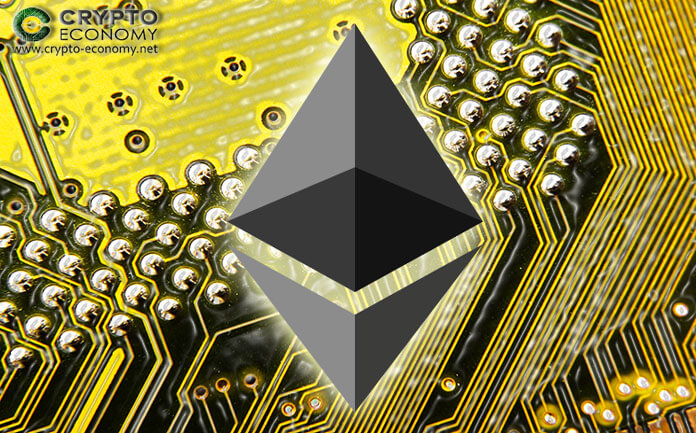 The Ethereum daily mining rewards have fallen to all-time lows following a recent bump of the Ethereum mining difficulty.

Looking at the supply schedule over the past year, Ethereum’s ether coins introduced into circulation ranged around 20,500 coins between mid-October 2017 and mid-November 2018, coinciding with the onset of the “crypto-winter.”

Ever since the start of the Bitcoin Hash-wars on November 15th, the ether minted into circulation fell from 20,011 coins to the February 11th lows of 13,131 coins, a 34% drop. On February 12th, the coins minted rose marginally to 13,363. This sharp reduction in minted coins has been attributed to the recent increase in Ethereum mining difficulty on February 10th from the previous day’s 2370 THs to 2799.6 THs, an 18% bump. 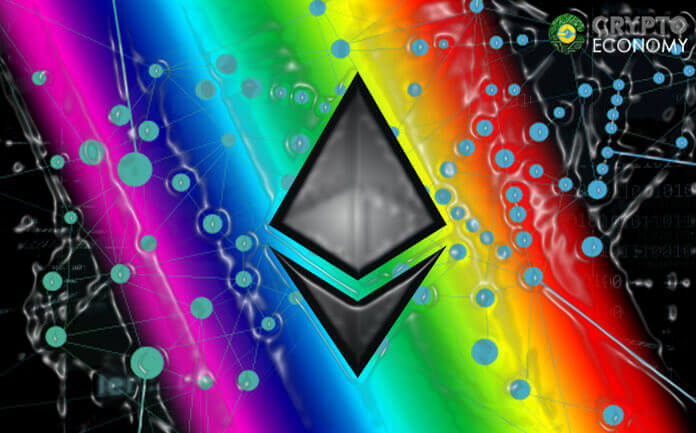 While the ETH altcoin has been on a relative uptrend in the past few days (reclaiming its second position and edging out Ripple’s XRP), the coin is now experiencing some of the lowest levels of new coin generation in the coin’s entire history.

This decision was in line with the imminent plans by the Ethereum community to shift the coin from the current Proof of Work consensus algorithm to the proposed Proof of Stake. The difficulty bomb was set with the goal of forcing miners to switch over from PoW to PoS to avoid forking of the blockchain.

The Constantinople hard fork is also supposed to decrease the mining difficulty to profitability levels but to compensate for the reduction on mining difficulty, the developers have proposed the reduction in mining rewards through what they have termed as “thirdening.” This entails the reduction of block mining rewards from the current ~3 ETH to ~2ETH. Constantinople is slated to activate on block #7,280,000 which according to current estimates should be mined on Thursday 2019-02-28 at 20:59:02 UTC.

0
The cryptocurrency market is moving unexpectedly. It is becoming fairly hard to predict the prices of crypto coins. Despite the bearish sentiment overall, the...
Read more
CryptoCurrency News

0
Amidst a massive energy crunch, the Islamic Republic of Iran, will be cutting off power supply to all of its 118 legal crypto mining...
Read more
- Advertisment -
Posting....