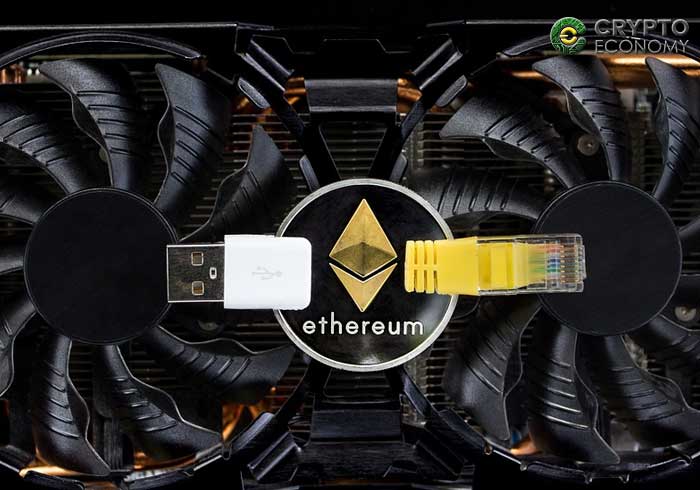 The Ethereum Constantinople code upgrade seems all set for activation this time with nothing detracting from the highly anticipated event. As reported previously by Crypto-Economy.net, the forth-coming hard fork constitutes two dissimilar code-upgrades set to be activated at the same time. The originally anticipated Constantinople hard fork and the roll-back upgrade for EIP 1283 proposal codenamed the Petersburg fork.

Both of these are set to be activated on block #7,280,000. According to a recent comment by Afri Schoedon on Reddit, the hard fork coordinator for Ethereum and the release manager at Parity Technologies, this block is expected to be mined on Monday 25th, February.

At the time he wrote his comment he said

On the original post that Schoedon commented on, the poster was announcing the release of the latest Ethereum clients that will be supporting the hard fork. Geth and Parity clients have already launched their updated clients and so have Pantheon and Ethereumj. All active nodes are encouraged to update their clients to the latest release updates.

For the uninitiated, the forthcoming Constantinople hard fork was originally scheduled to be released in January but a critical bug was discerned only hours to the intended activation block. This forced the developers to postpone the release of the code upgrade to late February. The vulnerability discovered was, however, attributed to one of the proposed improvements. There are five Ethereum Improvement Proposals bundled for release.

The bug was discovered in the EIP 1283 that would have allowed for a reentrancy attack once the code was activated. Now, since the developers were running short on time due to an impending difficulty bomb, they sought a much easier solution to fixing the problem.

The solution was to activate all EIPs in the Constantinople hard fork then deactivate the EIP 1283 immediately through a hard fork codenamed Petersburg. This should be able to fix the problem temporarily and the features that were proposed within the EIP 1283 will be implemented on a follow-up code-upgrade at a much later time.