Ethereum [ETH] – When Will the Price of Ether Rebound? 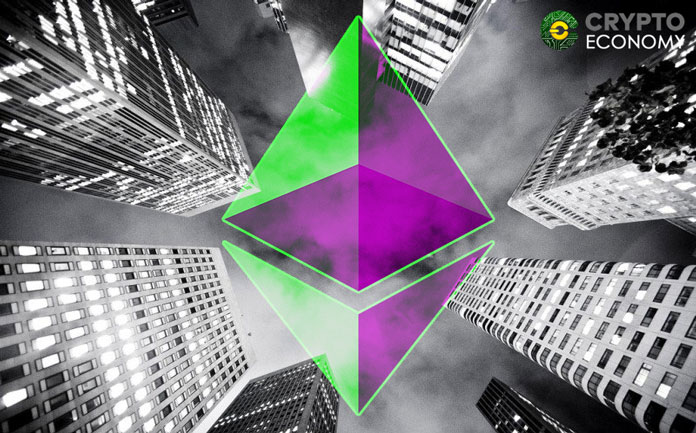 The Ethereum miners are not a happy lot right now. Ethereum has lost as much as 80% of its value since its all-time high price of $1375 early this year.

The Ethereum developers are proposing implementing a code upgrade to the Ethereum blockchain that will see the mining rewards cut by two thirds from the current 3ETH to 2ETH.

According to a recent report released by Longhash, Ethereum’s hash rate has fallen by as much as 12 percent since August. The report posits that the main reason for the reduction of this hash rate is the exit of some miners who are no longer seeing mining of Ethereum coins as a profitable venture.

The question that the report seeks to answer about Ethereum’s price is not whether it has reached an inflection point but when will be able to rebound to above $300 mark. To make its argument, Longhash uses the principles of economics on supply and demand and their effects on price.

There is an industry-wide believe that the cause for the significant price fall witnesses on Ethereum was due to the massive sell-off by ICO projects. BitMex did a research on the ICOs that conducted their ICO in the past two years and realized that only about 4% of the ETH raised during the ICO is still left unsold by some projects. Which shows that the market right now is flooded with ETH supply that was sold off this year

Another concept put forth by Longhash is that the current supply of ETH is mainly from miners. Therefore as the miners are exiting the mining of Ethereum possibly for other more profitable coins, less of ETH should be produced and this should raise the price of ether in the short term.

The Ethereum miners have been reduced

It is, however, possible, according to Longhash that the reducing number of miners could spook investors who will want to sell their ether for more stable coins thereby further depressing the price. To counter this argument, Longhash things that most of the weak hands that had prior positions in ether have been shaken off with the continuing sell-off and therefore most of the remaining investors are in it for the long term.

The conclusion from the report is that according to the calculations made, most miners are losing money and are expected to be exiting. This will reduce the supply of Ethereum and consequently cause a rise in demand. A rise in demand will push the price of ether up past the current $200 mark.

The report doesn’t give a timeline when the price will possibly make a positive leap but give a pointer on how to keep track of the price development. It reads: “if you want to make an informed estimate, keeping an eye on mining costs provides valuable clues.”