Ethereum [ETH]: The decision on the implementation of the anti-Asic ProgPoW is delayed 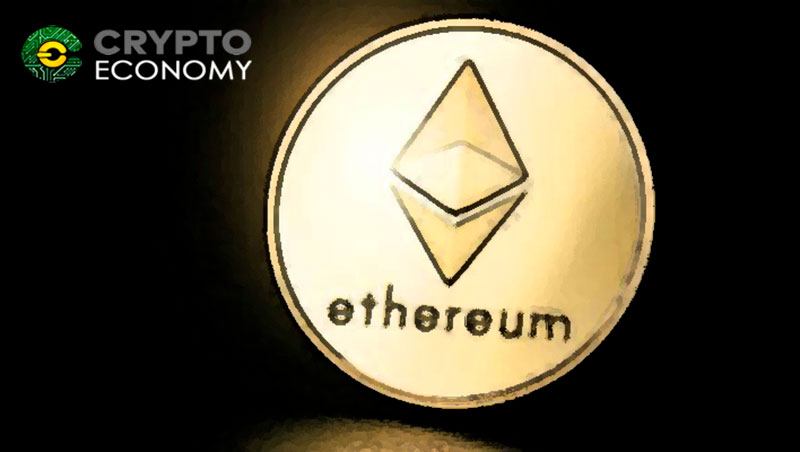 This week’s Ethereum Core Developers meeting held on 2nd February will be one of the most indecisive meetings of the 54 that have been held thus far. Yesterday’s meeting was mainly focused on discussions concerning the implementation of the ProgPoW algorithmic update that will help introduce anti-ASIC features to the Ethereum MainNet.

The developers were supposed to make a decision on the implementation of the update but this was easier said than done as the meeting proved. In attendance were Hudson Jameson (a communications officer at the Ethereum Foundation) who also chaired the meeting, Afri Schoedon from Parity, Martin Holst Swende (a security lead), Danno Ferrin and Greg Colvin, among other notable developers.

Despite the meeting having some of the leading developers, authorizing the ProgPoW became a tough nut to crack. This is because introducing the code update would introduce some contentious features which some members of the Ethereum community found unacceptable.

ASICs are more efficient when it comes to mining which gives the miners an advantage over the slower GPUs. Implementing ProgPoW – short for Programmatic Proof of Work – would ensure that GPUs are preserved in the network and the network is more decentralized therefore ensuring more security.

Another point of contention lies in the fact that enabling ProgPoW in its current state would favor some GPUs over others. There are two main ETHHash mining equipment manufacturers i.e., NVidia and AMD. Developers of ProgPoW have admitted in the past that NVidia miners would be more suited to mining Ethereum than AMDs due to a claimed compiler bug that would make it harder for AMD to run ETHHash algorithm computations. It is, therefore, according to some devs in the meeting, necessary to address this imbalance before rolling out the code upgrade. 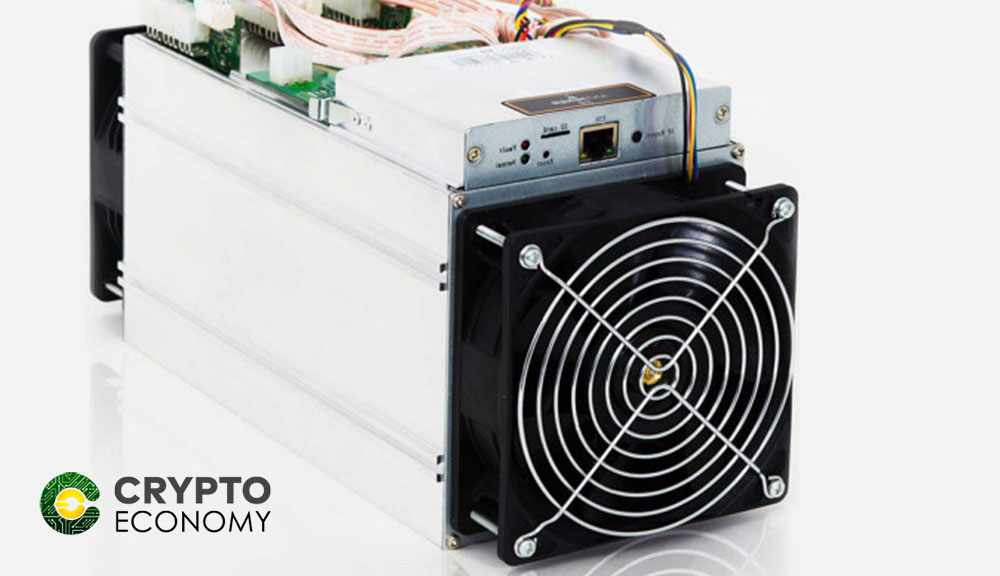 Following this feedback, Hudson Jameson, the chair of the meeting, asked whether they should authorize the decision to implement the update.

“Do you think we need more data or we can just make [the decision]?” he asked.

“I am not comfortable to make a decision,” said Piper Merriam one of the developers in attendance.

Several other devs were not comfortable making the decision either, a situation that forced Greg Colvin to suggest that “we can just make it, it’s our job.”

Lane Rettig, who was also on the call made a suggestion about there being four options to making the decision.

“One is deciding to not decide, second is decide one way or another… third is implement both and maybe have some randomness that would institute a default and fourth is maybe some other course of action like auditing or bringing in some experts.”

The fourth option was the one that convinced the majority, which was agreed upon that the ProgPoW code should be audited by independent third-party auditors with a preapproved set of questions to be answered.

Rettig tweeted that these questions could include things like,

“what changes in terms of hash power and miner balance in general?” “If we can get to a point where we say, ‘This will work and here’s why it will work,’ that would help a lot,” Jameson said about the audit.

The results of the audit should make it easier to make the decision. Jameson added tha,

“If we find no [issues] … that should give us enough confidence that the decision should be made for us.”

There is no clear timeline for the submission of the feedback from the audit(s) which means that the decision has been postponed to late March or early April, which according to Jameson seems to be more realistic targets.