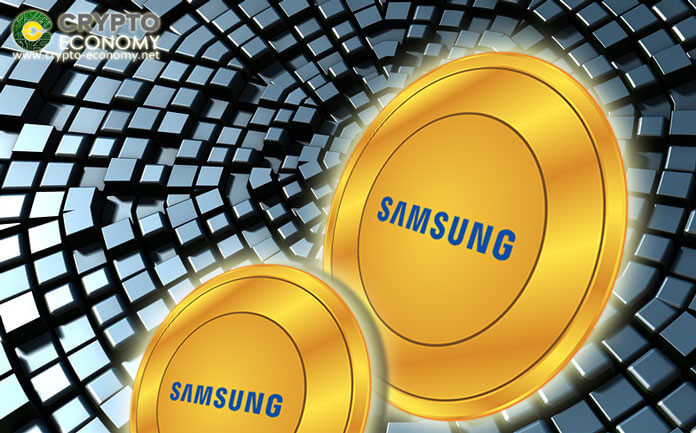 After tinkering with blockchain for a while now, South Korea-based electronics giant Samsung feels that it is ready to fully embrace the nascent technology. In an unconfirmed report, it seems that the company is in the early stages of developing its very own blockchain based on the popular smart contracts platform Ethereum and issuing its native Samsung Coin.

In an exclusive interview with a crypto news media in Korea, an anonymous “official” revealed that Samsung is in the “internal experimental” phase of developing the blockchain. The individual, who is allegedly “familiar with Samsung’s internal affairs” said that,

In addition, “We expect Samsung Coin to come out in the market, but the direction has not yet been decided,” the official said. So far Samsung has launched the latest flagship smartphone the Galaxy S10 with an Ethereum wallet integrated. It has been reluctant to roll out the feature to other Samsung products including the native payments applications Samsung Pay. However, with the launch of this blockchain and the subsequent launch of the Samsung Coin, the company could as easily integrate the cryptocurrency with the Samsung Pay app. 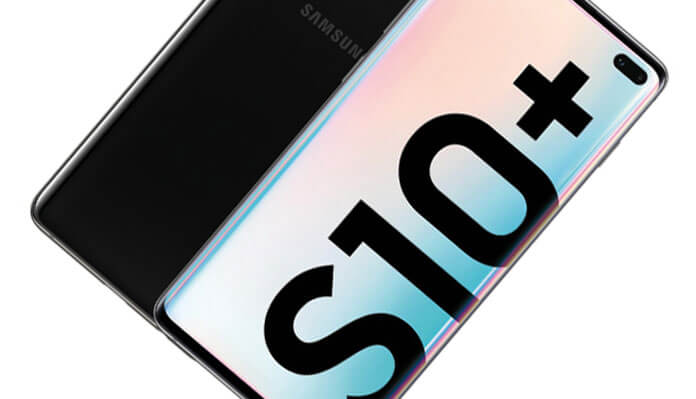 It was a bit odd that Samsung decided to develop a mobile wallet compatible with Ethereum, the second largest cryptocurrency by market cap and chose to overlook the most popular crypto Bitcoin. However, with this revelation, it does make sense that Samsung was focused on the Ethereum blockchain as its blockchain division was developing a working plan for its new blockchain. The blockchain wallet feature in the S10 is notably not available in all jurisdictions, a clear indicator that the company could have been rolling it out in a test phase.

Samsung is one of the leading manufacturers of both phones and electronics alike. If it launches a blockchain, the chances of taking the native chain mainstream are higher once it capitalized all the devices under circulation. The blockchain adoption future seems bright.