Work on the proposed Proof of Stake (PoS) Ethereum Mainnet implementation is chugging along swiftly following the launch of Prysmatic Labs’ version 0 on the Proof of Authority Görli (Goerli) testnet.

Announced this week by Prysmatic Labs co-founder Preston Van Loon, the new Ethereum 2.0 Beacon Chain alpha version will be available to the public for stress testing. According to Van Loon,

“Testnet is publicly accessible and NOT a simulation. We provide a cloud cluster of nodes that participate in consensus but anyone can participate in maintaining the network alive.”

This means that anyone can now run the testnet node and stake testnet coins for the period that it will be available for testing.

The Ethereum 2.0 network upgrade will help Ethereum migrate from its currently Proof of Work consensus mechanism that is hardly scalable and often prone to security incidents to the less secure but more scalable Proof of Stake consensus mechanism that involves staking Ethereum coins in order to qualify and verify transactions. According to Vitalik Buterin, the creator of Ethereum, validators (stakers) will earn a reward of between 5-6% annually for their staked sums. 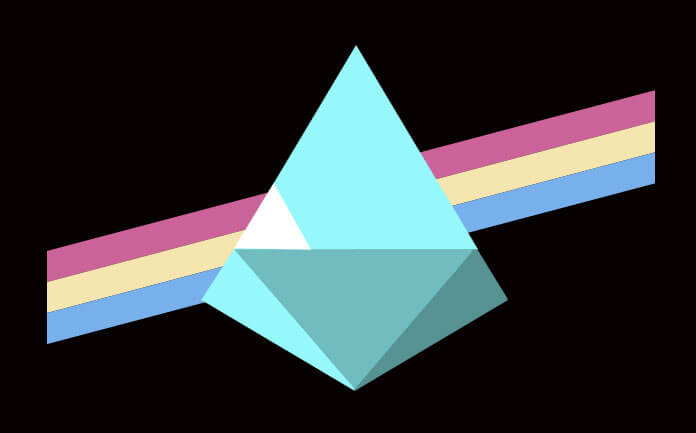 How Ethereum 2.0 will be implemented

Of note is the network transition procedure which is different than most witnessed. According to reports, when the network is ready to migrate to the PoS implementation, it will not be effected similar to a hard fork. Instead, Ethereum 2.0 will be introduced to Mainnet through a series of smart contracts that will allow users to swap their PoW coins for the new PoS coins on the Eth 2.0 network.

Consequently, the PoW network will not be shut off immediately but will be phased out as more users swap their coins onto the new blockchain. This means that both chains will be running for some time. In the end, the PoW chain will be folded into a shard to be included in the newer PoS chain.

A shard is a secondary chain of off-chain that will be used to manage smart contracts and transactions. Once the transactions have been validated on the shards, they can then be recorded to the main chain also called the Beacon Chain which will be connecting the shards. According to Van Loon, sharding has several advantages including allowing for “horizontal scalability of the system, as transactions can be processed in parallel compared to the current Ethereum Proof-of-Work chain.” Ideally, this means that Ethereum can scale to thousands of transactions per second as opposed to the current 15 transactions per second.