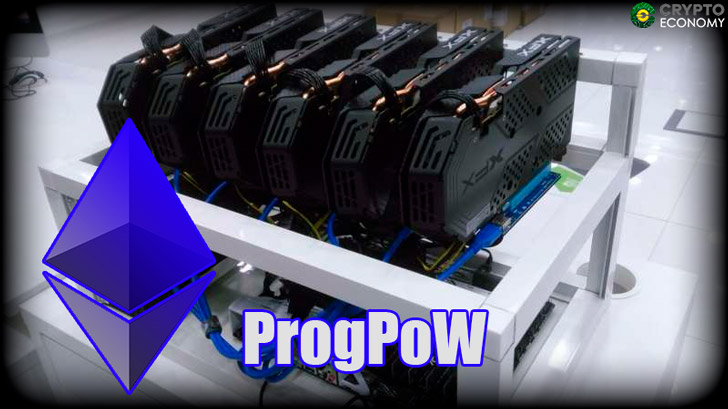 The latest Ethereum core developer meeting this past Friday, March 15th was an emotional roller-coaster as a heated argument ensued over the incorporation of the ProgPoW algorithm in the next codebase upgrade. ProgPoW, which stands for Progressive Proof of Work, is an algorithm that is expected to invalidate the use of specialized mining equipment in the mining of Ethereum coins. Also called anti-ASIC update, the ProgPoW is expected to disrupt the current estimated $655 million annual market for Ethereum mining rewards.

ASICs (Application Specific Integrated Circuits) chips are more efficient over the less efficient general purpose GPUs and both miners are currently active on the network. The owners of the ASICs are obviously thus better equipped than the GPU miners which give them a better advantage over their general purpose miners and this is what is causing all the friction within the network at the moment.

For the camp that is in support of the ProgPoW algorithm, they claim that using GPUs ensures the network is more decentralized as GPUs are cheaper to acquire and more miners will be able to join the network. ASICs are quite expensive and therefore fewer miners can afford them and similar to the Bitcoin network allowing them to operate will lead to decentralization. This point was however disputed in the call this Friday with opponents of the ProgPoW update claiming even with the GPUs, financially endowed individuals can still accumulate enough of these chips to gain an advantage over the rest of the miners thus making their point about centralization mute.

The reason why most developers in the call got frustrated is that the same discussion was held back in January this year and they agreed to go ahead with the implementation. 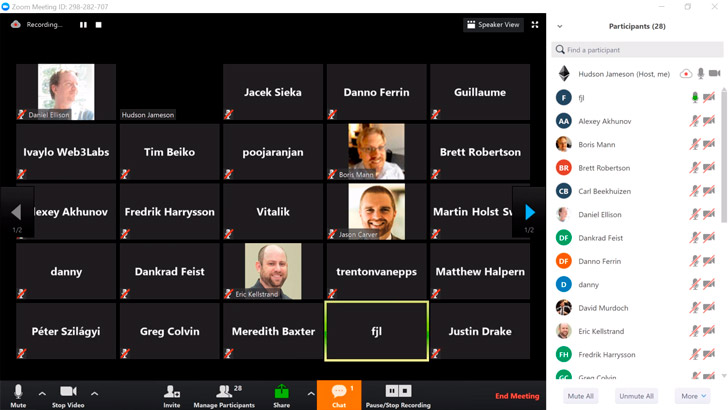 Greg Colvin, one of the attendees at the meeting vented out saying that:

We’re going back to stuff we were tired of talking about months ago. We decided the only issue is whether there are errors in the algorithm [or] back doors in the algorithm. Nobody objected. Many agreed. Nobody blocked it. We had a consensus that we’re moving forward unless there were technical issues.

As agreed in the January developers call, an independent auditor was to be chosen to audit the code for any inefficiencies. So far, the Ethereum Cat Herders, the team that was nominated to hunt for an auditor has not proposed any names yet and therefore it is still unclear when the audits will begin. The time delay may also have another negative impact, as was reported by Hudson Jameson, the Ethereum Foundation community relations manager. Jameson said during the meeting that due to the time constraint between now and the next code upgrade scheduled for October this year, the planned two separate audits may not be carried out as planned.

We may not do the benchmarking [audit] at all, because that is the less important part of the two pieces of the audit

There is a possibility that even if the ProgPoW algorithm may have been accepted by the community at large if the code fails the audit tests it will not be included in the next hard fork. As explained by Ethereum Foundation security lead Martin Holst Swende:

Any EIP that we accept for a hard fork if it later turns out there’s something horrible wrong with it, yes, we’re going to pull it. It’s always going to be conditional acceptance.

The meeting with the agreement to go ahead with the algorithm update but the timeline for achieving several different milestones including the audits were not laid out, therefore, it’s unclear about the path going forward.