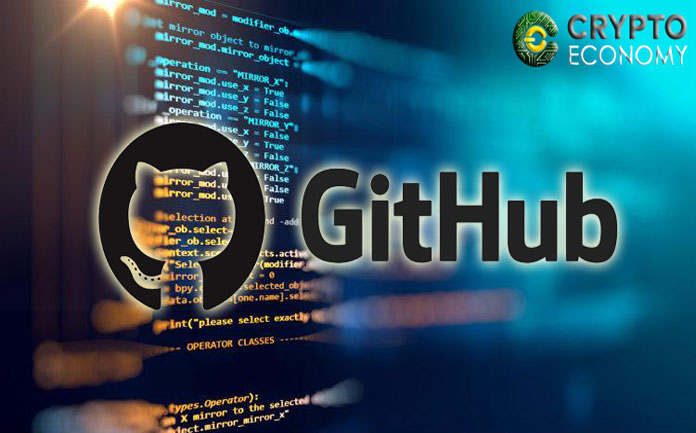 The blockchain industry has had a downward trend since early this year due to the market correction but despite the following prices development activity seems to be shifting to a higher gear, and Go has had a great growth.

In GitHub’s latest statistics on the development projects on the platform, Ethereum’s Geth command line interface that allows miners to run full nodes on the Go implementation was ranked 5th fastest growing project on the platform. The project has grown 2X since the start of 2018.

The other projects that were ranked were Azure-docs from Microsoft Azure, pytorch from Facebook, godot from the GoDot Gaming Engine and nuxt.js, a JavaScript framework.

The data which was shared by GitHub’s Octoverse used the number of commits, forks, contributors and stars o rank the development activity within the platform, 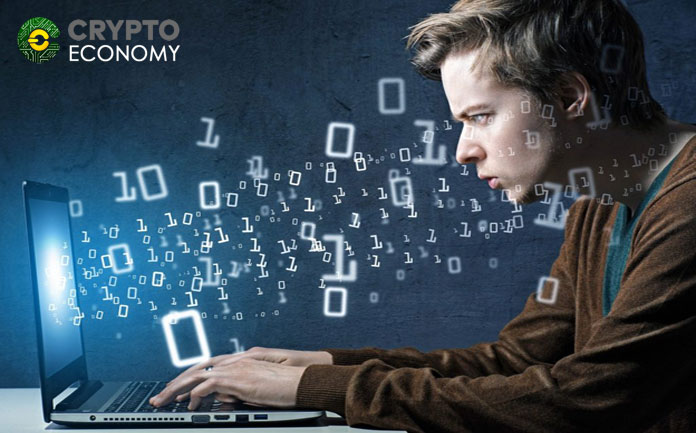 The Ethereum ecosystem has registered over 250,000 developers. Go-Ethereum (Geth) client was reported to have 10,199 commits from 345 contributors. It has 7,332 forks and 21,229 stars. In addition, it has 130 pull requests which are the number of proposed change requests to the repository. Other projects that fell close to the Geth activity include,

The number of commits or forks and stars may, however, be wildly inaccurate numbers to use if one wishes to find out the usefulness of a project. They can only be used as mere indicators of interest for a project.