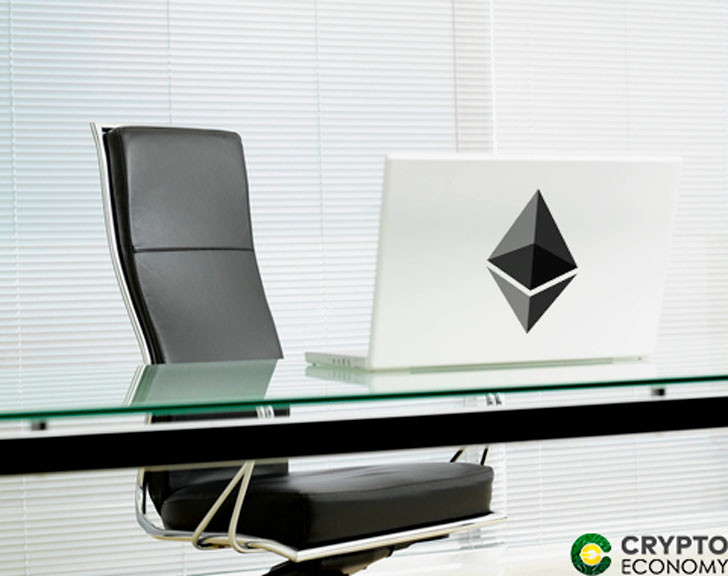 The search for a hard fork coordinator for the Ethereum network is ongoing after the position fell vacant following the sudden resignation of Parity client’s release manager Afri Shoedon a few days ago. Shoedon made the decision to quit the open source project due to public demand after making some contentious comments on his Twitter page that seemed to portray that he had a conflict of interest. In a core developer call this Friday, the issue was tabled for discussion following a successful activation of the highly anticipated Constantinople hard fork on Thursday evening.

Going forward, there are more upgrades waiting to be scheduled including the ProgPoW update which is aimed to introduce an anti-ASIC mining algorithm and the major Istanbul upgrade later this year (hopefully). As described by Ethereum Foundation’s community relations manager Hudson Jameson, the next hard fork coordinator will be tasked with making decisions “on hard dates for submitting [Ethereum Improvement Proposals] for consideration, deciding on those EIPs, implementation, and testing and then finally what day the hard fork would be.” This should not be taken as an opportunity for the successor to be a dictator in this regard, “but they would be the one to come up with suggestions or different options to bring to the table,” Jameson added during the call.

To ensure against a single individual usurping all these inherent powers, the developers resorted to selecting either two or three individuals to replace Shoedon. Jameson also highlighted that there are already aspirants eyeing the position and to help make the decision, he proposed that the ‘Ethereum Cat Herders’ volunteers should be in charge of vetting the candidates. The Ethereum Cat Herders group was initially established early this year by developer Lane Rettig, Jameson and Schoedon with the mandate to help with broader coordination and project management efforts within the Ethereum community.

0
In recent developments, a Metaverse Asset Bank, XCarnival has experienced an outrageous hacking attempt. It lost over 3,087 ETH tokens in the attack. However, the...
Read more
CryptoNews