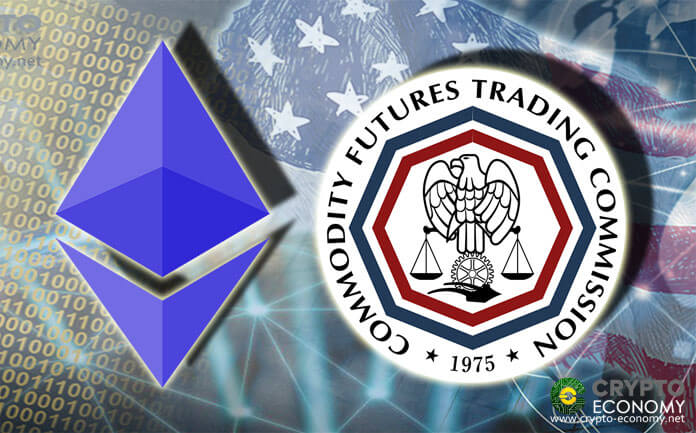 It’s been close to 18 months since the launch of the first cryptocurrency futures trading product. Launched back in December 2017, right around the time that Bitcoin hit its all-time high prices, the CME and Cboe Bitcoin futures can arguably be associated with the peaking of the bitcoin price.

However, in contrast, some have argued that these products may have contributed to curbing the Bitcoin bull run since they were launched a few days before Bitcoin hit its peak price. Whichever camp to which you belong, there is evidence that the launch of the Bitcoin futures had a great impact on the Bitcoin trading landscape. At the time of the launch of the Cboe Bitcoin futures, there was an overwhelming interest in the product that it led to the Cboe website crashing.

And now the CFTC is reportedly ready to approve another cryptocurrency futures product based on the second most valuable blockchain network – Ethereum. Based on a conversation between a news outlet and a senior ranking member of the US financial markets regulator CFTC (Commodities and Futures Trading Commission), who asked to remain anonymous, it seems that the regulator is willing to approve an Ether futures product if the application meets its requirements.

It seems that the matter of custody is a real bottleneck as the commission is currently sitting on a bunch of applications from respectable firms that seek to launch physically settled Bitcoin futures. NYSE’s parent company ICE has sought a license to launch Bakkt Bitcoin futures exchange, which will be settling expired contracts using physical Bitcoin but has been unable to secure the much coveted CFTC license. Similar to other service providers including LedgerX and ErisX platforms.

As divulged by the CFTC official, the commission does not pronounce itself on such matters but instead awaits an application to be submitted for approval.

“A derivatives exchange comes to us and says ‘we want to launch this particular product.’ … If they came to us with a particular derivative that met our requirements, I think that there’s a good chance that it would be [allowed to be] self-certified by us,” the official said adding that “I think we can get comfortable with an ether derivative being under our jurisdiction.”