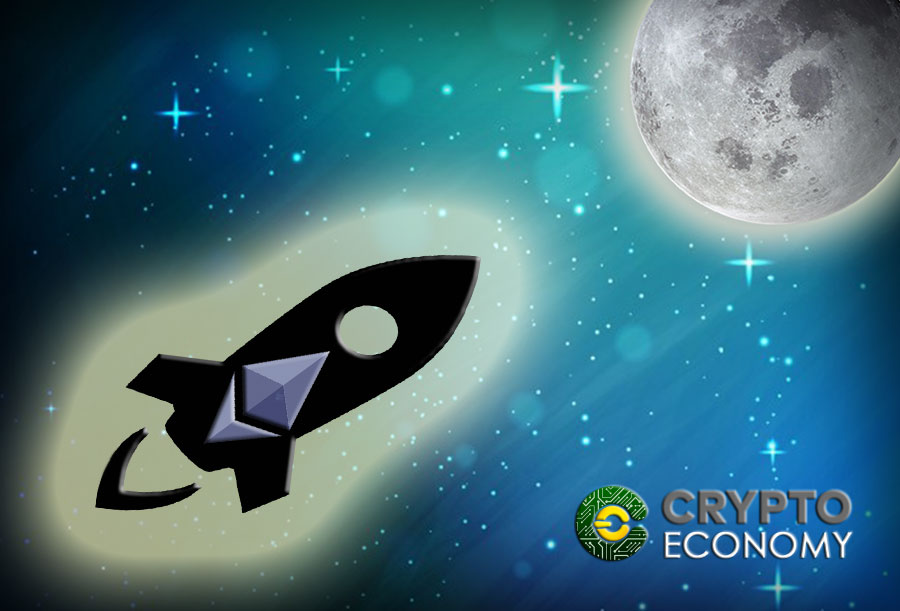 While other cryptocurrencies (including Bitcoin) are going through a correction in their respective returns in recent days, Ethereum does not seem to be affected in the same way, as the graphs of the day show that this currency has achieved a new record in its price , arriving for the first time at $ 1,400 per token.The ether (Ethereum’s native token),It started on January 8 with a drop in its price reaching $ 1,029, after which its trend continued positively. Two days later, at 04:49 UTC, the currency registered the aforementioned record, going beyond that barrier, trading for a moment at $ 1,417.38 at 05:04 UTC. Subsequently, its price dropped by about $ 137, at $ 1,280 per coin.

Meanwhile, its market capital rose from 99 billion dollars, to 137 billion, with a subsequent correction to 124 billion. At the time of writing this article, the USD / ETH exchange rate is valued at $ 1,263.60; Its market capital is valued at 125 billion dollars, and it has a transaction volume of 9.5 billion USD. These movements ensure the permanence of Ethereum in the second place of the largest currencies by market capital, a rank belonging to Ripple until recently. 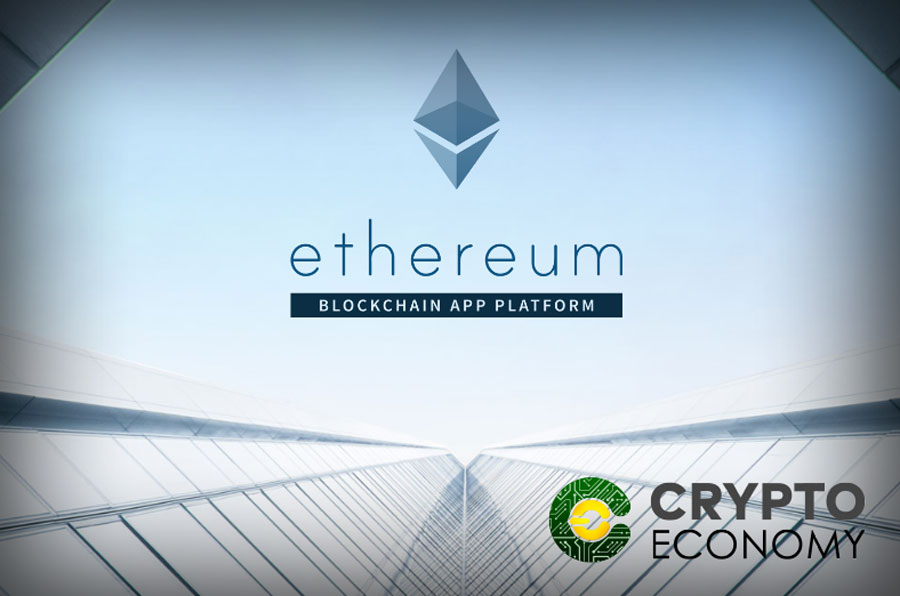 It seems that this coin has much to do with the outstanding performance of Ethereum. With the dip the XRP took in the last days, it looks like a good part of those funds were to rest on Ethereum’s market cap, thus raising its price significantly. Such drop in price may be attributed, in part, to the criticism it has received lately from analyst and other high profile people from the crypto-market. For example, ConsenSys entrepreneur Ryan Selkis said that Ripple’s sudden growth in price and market cap is not fully justified, at least proportionally speaking, because contrary to what it was claimed lately, none of the banks that belong to its recent partnership agreement are using Ripple network to process billions of dollars, as it was supposed.

On the other hand, Bitcoin has been another provider of funds for Vitalik’s coin. On exchange Binance, the ETH/BTC pair transactions volume over the course of the last 24 hours has been of $ 730,30 million, and it is possible that recent news of enforcing regulations over the Bitcoin in South Korea may have pushed investors to move their funds to the altcoin.

Carlos Teodoro
Cryptocurrency enthusiast and everything they represent, Carlos is responsible for writing articles, creating images and belongs to the Crypto Economy team since 2017. He is also in charge of the commercial department, social networks and the revision of translations. Carlos continues to train every day to become an expert in the blockchain.
DeFi