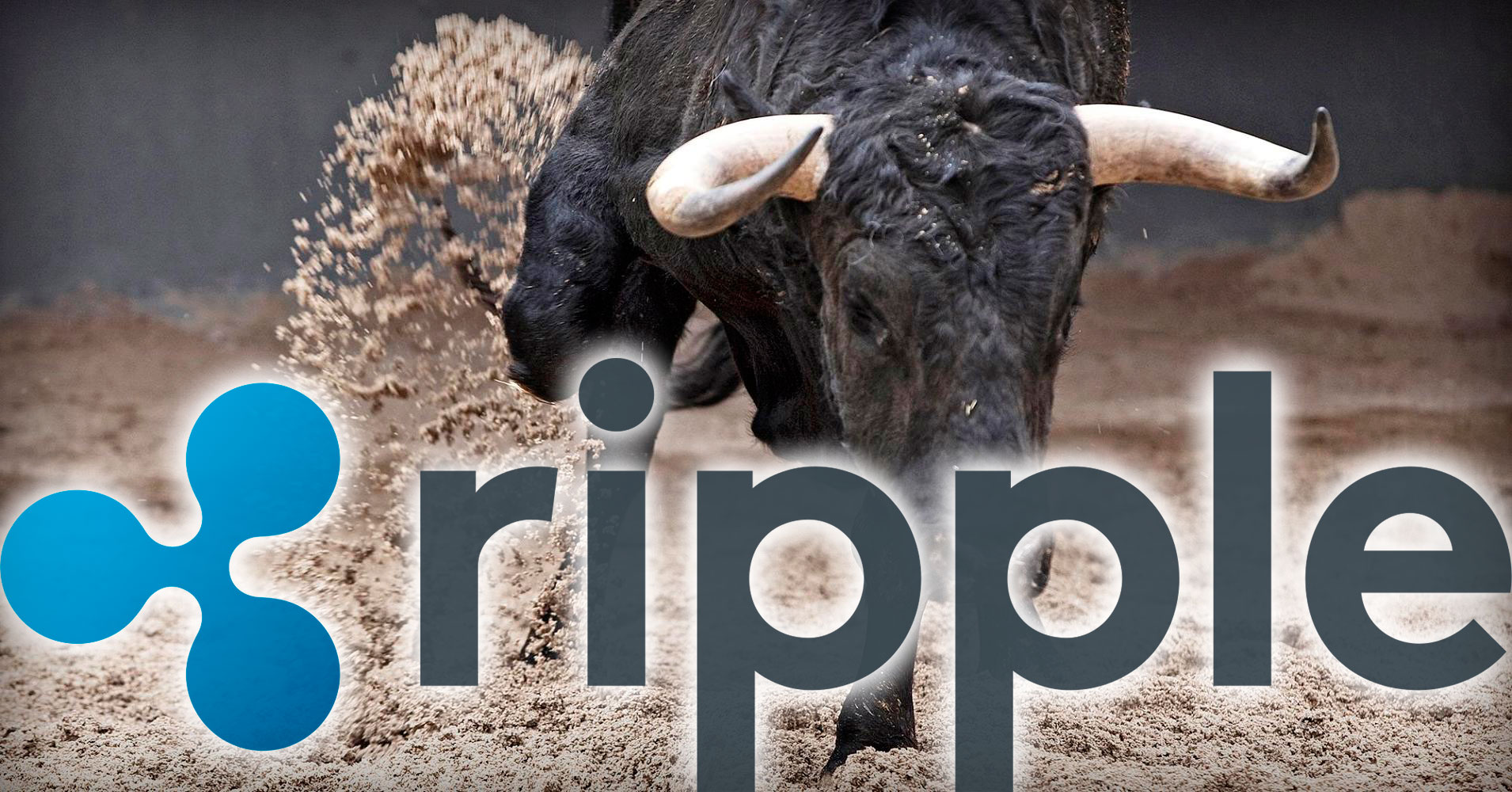 Ripple has shown to be riding a strong bull lately, for it has kept a soaring tendency that recorded high gains this week, specifically, in the last 24 hours. At press time, its USD/XRP exchange rate is quoting at $ 2.22, according to data collected from CoinMarketCap.

A quick look at the chart shows the start of the bullish charge this December 29, at 07:54 UTC, when XRP was priced at $ 1.51, climbing at a decent speed throughout the whole day, up until 23:24 UTC. It was in that moment that the cryptocoin hit the gas and accelerated, achieving an All-Time High of $ 2.85 per coin, at 01:49 UTC of December 30. Its market cap went from 58 billion dollars, to $ 110 billion – almost doubling its value in just 24 hours – surpassing that of Ethereum and earning the second place in the top 3, a rank that keeps holding by the time of writing this. 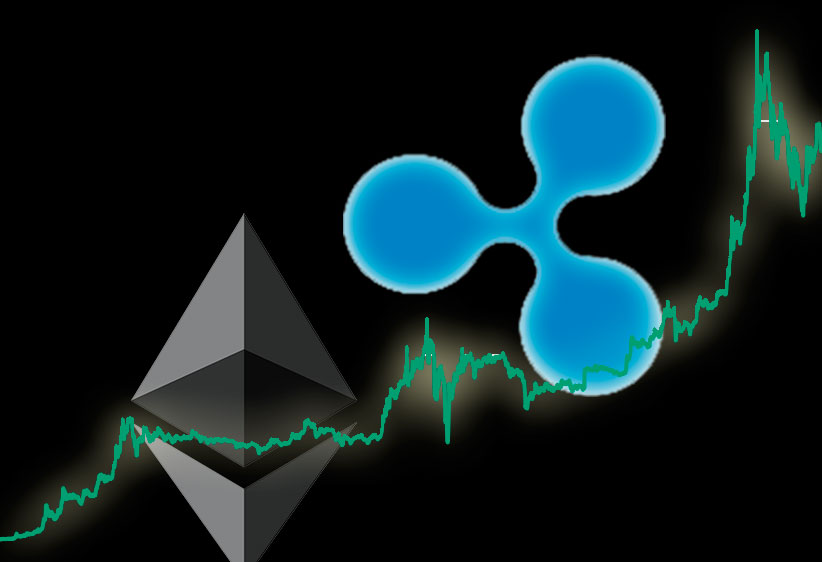 This movement seems to be affecting negatively the Bitcoin, which just dropped to $13,5k levels. By observing the charts, it looks like the market is moving funds from BTC – as well as other alternative cryptocurrencies – to XRP, hence the big green numbers for the RippleNet token. Binance, as well as Bittrex and Poloniex, are showing high transaction volumes on the XRP/BTC pair, with the first of them reporting more than 1 billion dollars in the last 24 hours; while South Korean exchange Bithumb is currently leading Ripple’s transactions volume with almost $ 3 billion.

Aside from announcements regarding partnerships between South Korean and Japanese financial institutions to run a series of tests concerning international payments, as well as consolidating its blockchain to be the platform envisioned by its dev team, there’s yet to be published some kind of notice that could be driving people to move funds from almost all of cryptocurrencies, to XRP, in a frenetic way. Either way, the aforementioned news are having a positive impact in this cryptocurrency, as evidenced by the euphoric buy orders investors in that country are setting.

Another fact that could be influencing such movement in the cryptomarket is news of South Korean watchdogs issuing a legal framework that would allow local authorities and law enforcement to shut down any cryptocurrency exchange that allow anonymous accounts to trade on their markets, in an effort to curb market speculation in that country.