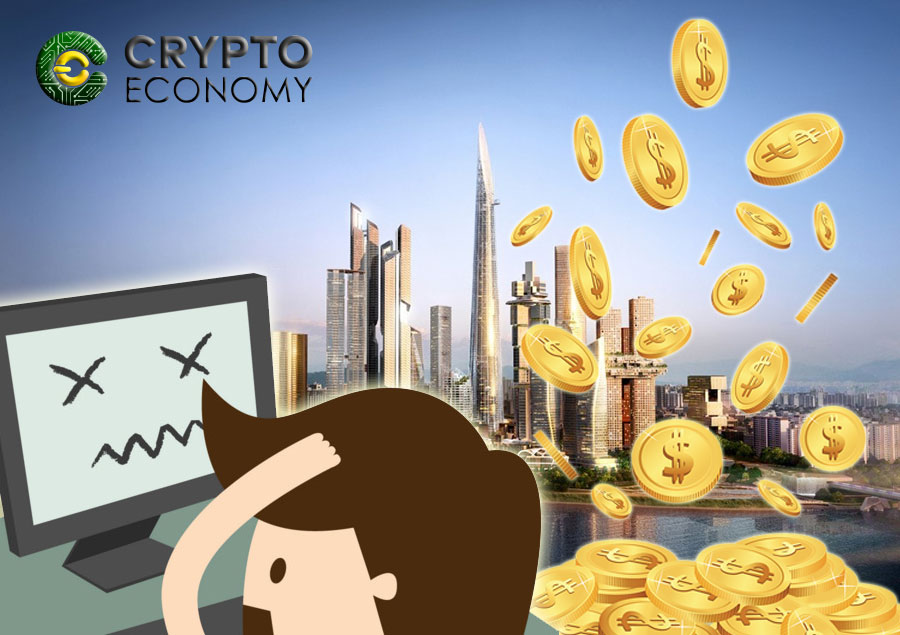 The Bitcoin suffered a significant decline possibly due to banks of South Korea’s biggest banks are facing a series of inspections on their cryptocurrencies‘ exchanges related bank accounts, conducted by local authorities in hopes of finding evidence on money laundering and speculative trading.

The South Korea’s Financial Intelligence Unit (KoFIU) and the Financial Supervisory Service (FSS) have joined forces in the ongoing inspection on six local banks – Woori Bank, Shinhan Bank, NongHyup Bank, Kookmin Bank, Korean Development Bank and Industrial Bank of Korea – that have provided accounts to various cryptocurrency exchanges, according to a report from a local agency.

The aforementioned move will last from Monday to Thursday, targeting any suspicious inflow and outflow of funds that could lead to money laundering, as well as supervising said banks are doing their job in order to prevent such offense. The report states that as of December, 111 accounts were related to crypto-exchanges, with an estimated of 2 trillion won (around $ 1.8 billion USD) in combined deposits, and it’s presumed that each account have generated “up to millions of virtual accounts.”

Apparently, this would be one of many movements made by the local government in order to bring regulation to the cryptocurrency boom in South Korea, specifically, to cut off money inflows into cryptocurrency exchanges and shutter these if found loopholes in their system. 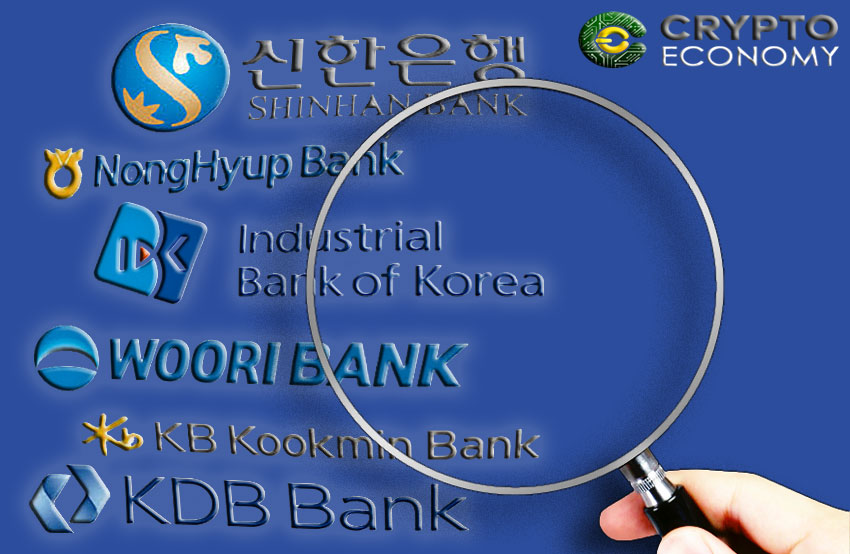 Following the issuance of this news, the Bitcoin price dropped from $ 16K levels to $ 14K in the next 48 hours, and its market cap saw its value reduced from $ 270 billion to under $ 240 billion, according to data collected from CoinMarketCap. This is a backlash to its recent bullish rally, as Satoshi’s coin was recovering from a lengthy bearish cycle suffered back on December. At the time of writing this, the USD/BTC exchange rate is quoted at $ 14047,90, while its market cap is valued in $ 236 billion, and its dominance over the cryptomarket is calculated in a 33,75% percent.

However, this was not the only reason of yesterday’s price drop, for the panic button was pressed among traders as CoinMarketCap excluded data from South Korean exchanges, giving the fact that these were trading virtual currencies at around 30 percent premium. Such decision brought the total cryptomarket cap down by 30 percent, being now 697,682,023,259 $, confusing people and triggering a selloff amid FUD.