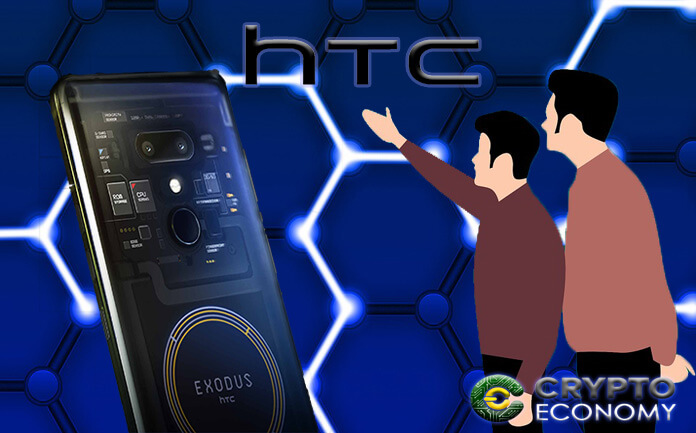 Taiwanese electronics company, HTC, finally launched its blockchain smartphone Exodus 1 yesterday October 23rd. The phone which was announced in May of this year was finally launched to an eager community of crypto enthusiasts but there is a catch. The phone will only be sold for Ethereum [ETH] and Bitcoin [BTC].

Retailing for 4.78 ETH or 0.15 BTC, an equivalent of about $960, interested buyers can now preorder the phone that will be starting shipping later in December.

The micro-OS will allow the phone to act as an HTC blockchain node and act as a cryptocurrency wallet. Exodus’s wallet has been dubbed Zion. A neat feature that has been implemented for the wallet is the social proof identity. In case the phone owner loses the phone, they will be able to recover the wallet through socially being identified by pre-approved contacts. 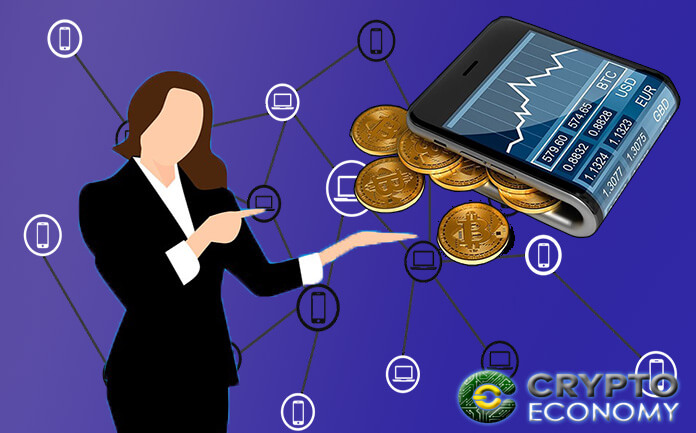 In May during the Consensus conference, HTC’s blockchain chief officer, Phil Chen, said that he wanted to,

“see a world where the end consumers can truly own their data (browsing ‎history, identity, assets, wallets, emails, messaging, etc.) without the need for ‎central authorities.”

Justifying the company’s decision to release a blockchain smartphone, he said

It was surprising to most that Litecoin was not an option in the mode of payment after Ethereum and Bitcoin given that Charlie Lee, the co-founder of Litecoin, had signed up to be an advisor to the team building the phone back in July.

Chen believes that selling the phone in cryptocurrency will attract the right customer base of crypto platform developers and enthusiasts. During the Tuesday launch, he said:

“Selling it in crypto only and being the first to do so means we are bringing this directly to the core audience and those who will want this device — the blockchain community.”