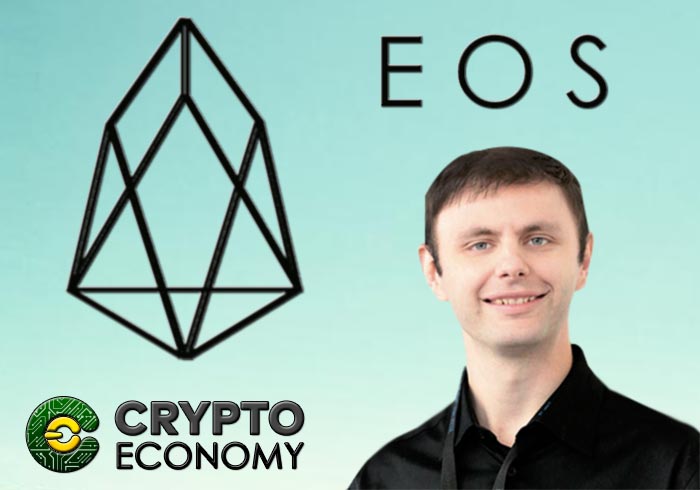 Daniel Larimer CTO (Chief Technology Officer) or the technician responsible of EOS development has published through Medium a declaration of intentions on how he would like to solve the problems of centralized governments through EOS.

As Dan explains, the EOS community wants to experience if it is possible for a community to govern itself, without any mistakes or the abuse of power of existing governments.

To do this, he begins by explaining the problems and errors created by central banks, since the best way to avoid repeating them is to learn from them.

“The global population is powerless to prevent world governments from consuming our capital base so long as we rely upon their currencies. Through limitless money printing, governments and the banks that fund them can confiscate the majority of the world’s resources without a tax revolt. It isn’t until years later when the economy slumps under the burden of prior capital consumption that people notice what happened.” says Daniel.

Once Bitcoin and Ethereum came around things began to change. During the last 10 years we have seen how it is possible to use their blockchains to protect investments, although sometimes mistakes are made that results in the loss of the investment.

Dan continues to explain all possible ways to lose money with both cryptocurrencies and through banks which are the following:

Losing Money and Freedom on Blockchain

According to this data, it can be observed that nowadays it is safer for users to keep the money in a bank rather than to have it in a cryptocurrency investment, since if a bank makes a mistake it will be the one who runs the expenses, while an error with cryptocurrencies can be paid dearly.

Many of these errors are due to human mistakes, lost or unsafe passwords, which can be solved by following some guidelines. Here are some basic safety tips: 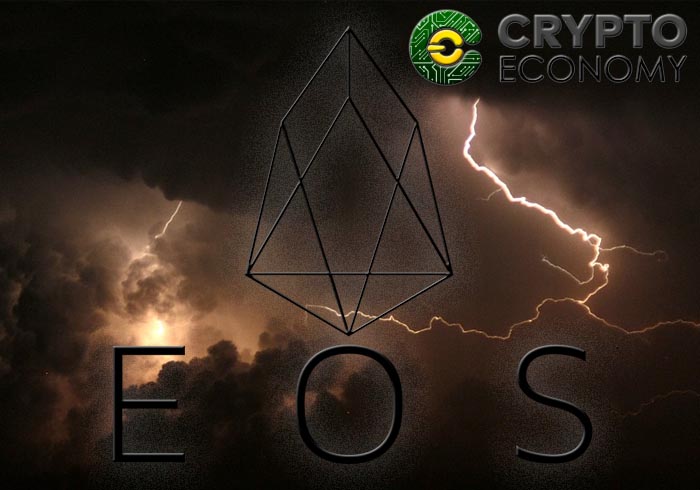 “The EOS community constitution aims to establish a set of principles which differentiate it from existing centralized governments and from all prior blockchains. For starters, it makes a commitment to non-violent governance. All parties agree that disputes may only be resolved by appending to the blockchain. If world governments had this clause they couldn’t throw you in jail or start wars. If you didn’t like their taxes, their policies, their regulations, you could just leave. This is a FUNDAMENTAL difference in how a global community can govern itself without repeating the mistakes of existing governments.”

This is how Larimer explains his objectives and adds that if someone does not agree with the rules adopted, they are free to use the EOS open source code to create their own community and establish their rules. Only a few number of suitable people related to the community to compete against another corrupt community.

“If everything develops as I hope, the EOS community will be the safest place to hold tokens without fear of unjust rulings, identity theft, token hacks, lost passwords, etc. It will have stable monetary policy with civilized dispute resolution.”