The world of cryptocurrencies continues to expand and more and more digital currencies are joining the market. In 2017, the EOS cryptocurrency attracted a lot of attention, so much so that it broke records, being the most profitable ICO of the year. This coin comes from a simple project whose intention is to bring blockchain technology to all the companies in the world.

EOS is the token of the decentralized application Block.one developed by Daniel Larimer. Its initial market value was lower than the dollar and is currently trading for $ 13,715 in the Bitfinex exchanger. All this growth has put it in less than a year as a top 10 in market capitalization. It is not surprising that only in the first months have they managed to raise more than 180 million dollars.

How the EOS system works 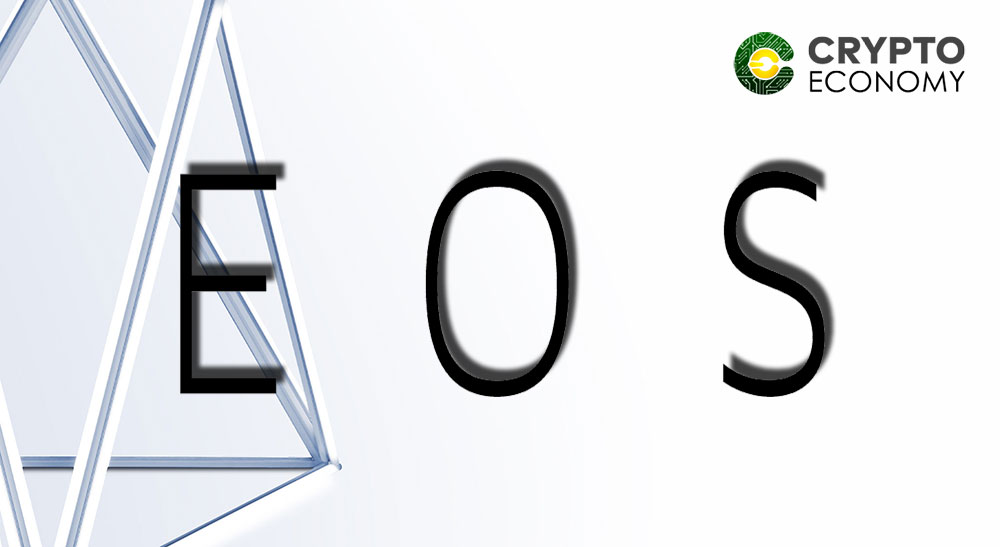 To make Block.one possible, it was necessary to have a general consensus algorithm capable of fulfilling the necessary requirements. In this case, Delegated Proof of Stake (DPOS) was used. With this software, all those who have EOS.IO tokens will be able to choose to produce blocks thanks to a voting and approval system. In this way a user will be given permission to produce blocks in proportion to the votes that he accumulates, this is how the mining of the currency works.

In EOS blocks are produced in batches of 21 blocks at a time. If a producer fails to miss a whole day, he is removed from the system until he notifies Blockchain of the reasons for his failure. This prevents blocks from being lost by assigning the rounds only to the most reliable producers.

The advantage of EOS is that its network does not undergo crooked bifurcations because the nodes work in a cooperative way, instead of being a competition like in the mining of other cryptocurrencies.

What is its functionality?

Block.one intends that the EOS.IO software can support decentralized applications whose interface is equal to that of the normal applications that we currently have. In this way, easy-to-use applications are obtained with all the benefits offered by blockchain technology.

In addition, it is also expected to improve the scalability of companies in blockchain technology, hoping that more and more are able to join it. All this thanks to its ability to process millions of data in a short time.

How are the EOS.IO tokens distributed?

The collection of funds for EOS.IO is being done in ether, that is why your currency is compatible with ERC-20 because they were made with an intelligent contract of this network.

The tokens are being distributed based on the contribution of Ether from each investor. In the end, a billion tokens will be distributed with the following schedule:

Why was this system chosen?

This system offers enough time for investors to analyze software development before making the final purchase decision. Also, having such long periods, gave more opportunities for anyone to buy if he wanted.

Where and how can I buy EOS?

EOS is a currency compatible with Ethereum, so we will need a compatible wallet with this network so that we can store our tokens. As for the purchase, the currency was initially available in the Bitfinex exchange, but currently, due to its acceptance, it has been offered in other trading platforms.So we just have to register for an exchange that offers the coins to buy our first EOS units.