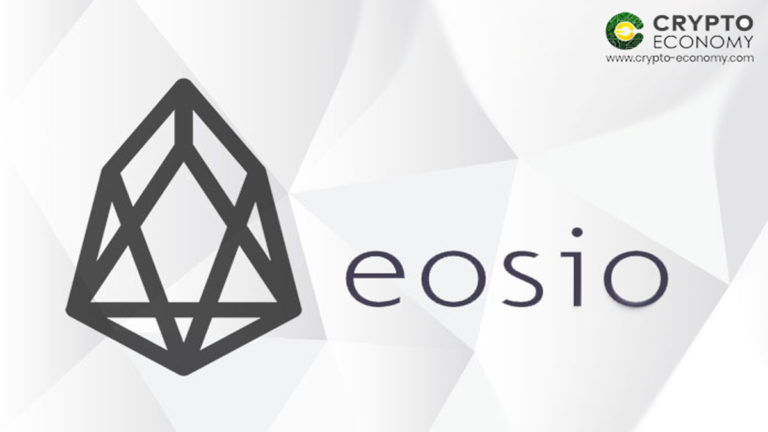 It has been more than a year now since EOSIO launched on the mainnet EOS blockchain. Over that time EOS developer Block.one has improved upon the initial release of the EOSIO infrastructure especially towards the smart contract development environment and the security of the blockchain.

On Tuesday, Block.one launched the second iteration of EOSIO dubbed Version 2.0 that touts better security features, more efficiency in executing smart contracts and major improvements when it comes to onboarding new developers to the network.

“EOSIO 2 was built with developers in mind,” the Tuesday announcement stated. “Our focus: make it faster, simpler, and more secure to build on EOSIO.”

Block.one made four improvements to the EOSIO V2 release: the EOS VM, WebAuthn Support, EOSIO Quickstart Web IDE and introducing support for Weighted Threshold Multi-Signature Block Production. These are all major improvements upon the initial iteration EOSIO V1 that launched last year. In terms of the VM (Virtual Machine), Block.one introduced a new Web assembly (WASM) engine that is more efficient and faster than the V1 VM. In fact, Block.one touts it as being 16 times faster than the V1 iteration VM.

“With EOSIO 2, we’re releasing a new WASM engine called EOS VM, comprised of three components, each with its own features and offering specific performance enhancements,” the announcement revealed.

The three features that Block.one was referring to are the EOS VM Interpreter, Just In Time (JIT) compiler and VM Optimized Compiler, working together to give the new EOS VM better performance and outstanding efficiency.

For any blockchain network to thrive it needs developers, as well as users but users, are only attracted by applications and these are created by developers. Block.one realized that the V1 onboarding mechanism for developers was especially cumbersome. “Typically, setting up a blockchain development environment is a multi-step process that can take hours, even days, to complete.”

To solve this problem and ensure new developers find it easier to join the EOS network, they developer onboarding developer tools dubbed the EOSIO Quickstart Web IDE, “a development tool that allows new developers to go from start to ready-to-build in minutes.”

In terms of security, the new development toolset will allow developers to safeguard dApp private and public keys by the use of the WebAuthn feature. EOS developers are now able to start testing the use if WebAuthn to take the security of their EOS dApps to the next level.

“EOSIO 2 rc1 (release copy) is officially available for the community to download and utilize on testnets and even non-critical EOS nodes,” said Block.one CTO Dan Larimer. “Assuming no major issues this will be the final 2.0 version and it’s super-fast!”