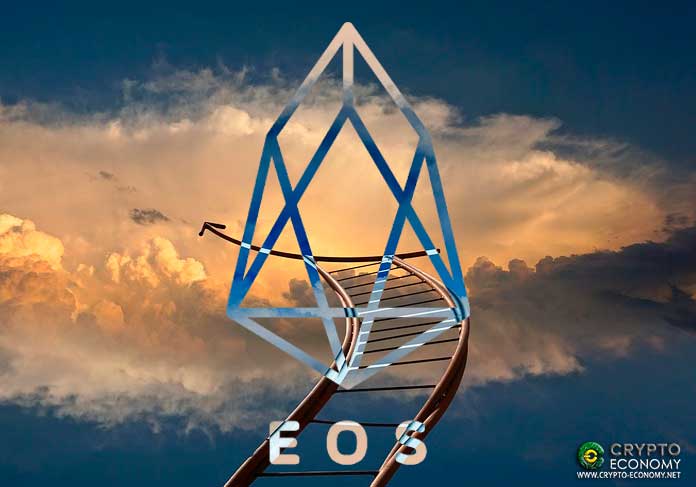 EOS, the smart contract platform that competes directly with Ethereum and Tron, two other platforms on the top least of most valuable blockchain-based smart contract platforms has successfully upgraded its software to the backward-incompatible Version 1.8 RC 2. Scheduled to launch on September 23rd at exactly 13.00 UTC the hard fork went according to plan and now more than 18 hours after the hard fork, the network seems quite stable as blocks are being generated as usual.

EOSNation, a block producer on the EOS network said previously that,

“This is the largest upgrade to the EOS public network since launch and the first to require a hard fork. It requires coordination and collaboration between node operators and dApp developers across the globe.”

Despite the event being a one of a kind according to EOSNation, the blockchain handled it pretty good. It was a coordinated hard fork with all the block producers jumping on board to implement the rollover. Really only 15 out of the 21 block producers needed to propagate the longest chain but there was no contention as all the BPs were in support. 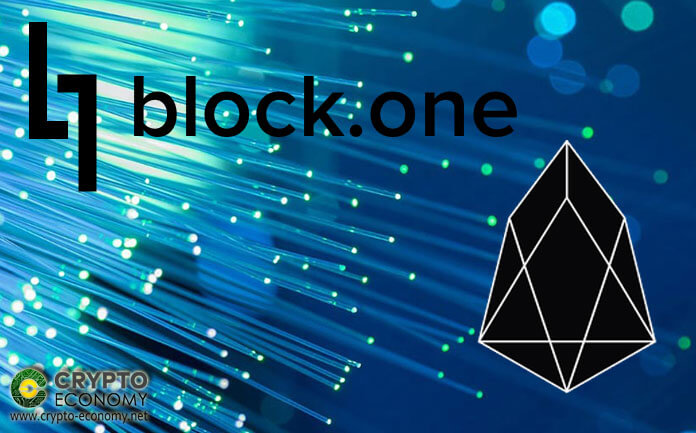 Here are some of the features that the new version 1.8 brings with it:

Following this successful hard fork, Block.one the main developer of the EOS protocol will now be able to launch their highly anticipated Voice social media network which was announced back in June 1st. “We need 1.8 before mainnet deployment,” said Dan Larimer, the CTO of Block.one on the launch of Voice.