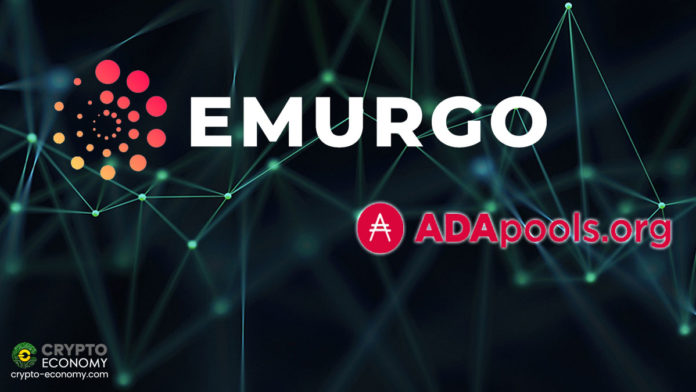 According to Emurgo, once the integration is complete, the Yoroi wallet and ADA user will be to access relevant real-time data of the entire Cardano blockchain network, including stake pool data, transactions, and more. This will make ADA holders better informed when it comes to staking ADA.

“After years of strategic development, the Shelley upgrade to Cardano’s blockchain network has made transparent stake pools and delegation features openly available to all ADA users, thereby allowing ADA users to receive ADA rewards in return for staking to help validate the Cardano blockchain,” said Emurgo. 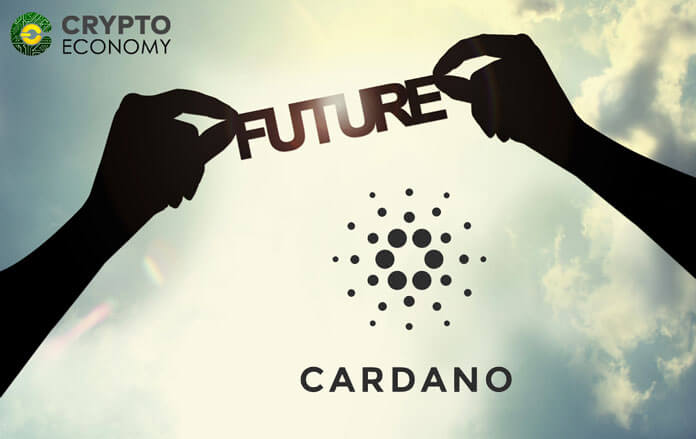 ADApool.org is developed by Cardanians, a Czech Republic-based platform that brings together experts from a wide range of industries including IT, finance, marketing, international business, and startups to help create and expand the Cardano ecosystem. Cardanians is an independent platform but have received acknowledgment from Cardano Foundation, IOHK, and EMURGO for contributing to the ecosystem.

ADAppols.org is also an independent tool maintained by Cardanians and by three official Cardano ambassadors. The platform provides a real-time Cardano ADA staking-related and important data to ADA users in six different languages. According to ADApools.org, there are 1049 official Cardano stake pools with more than 12 billion ADA being staked.

“The Shelley upgrade was a momentous occasion for Cardano and ADA users. EMURGO is consistently dedicated to providing helpful and useful services for the Cardano community. Integrating real-time staking data into Yoroi Wallet is a logical next step to assist ADA users in finding the necessary staking data that suits their needs.”

The latest partnership aims to serve European ADA users. As Crypto Economy reported, Emurgo has also made a partnership with Moonstake, the largest stake pool network in Asia, to provide staking services to Asia-based ADA holders.