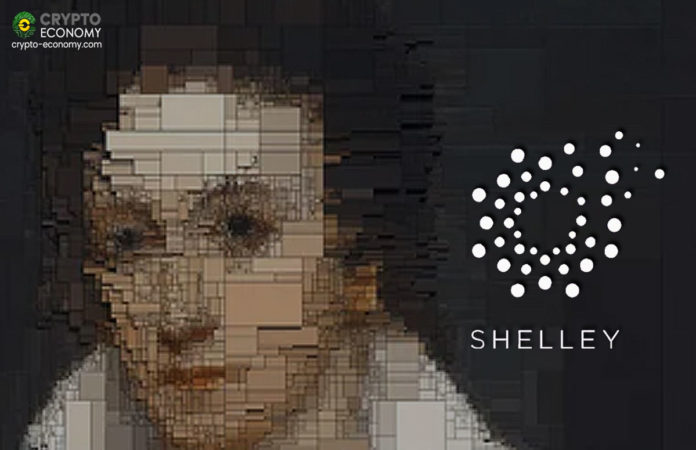 Colorado 28th May 2020 – IOHK, the leading blockchain research and development company developing Cardano has announced that following the success of its incentivized testnet and the current Pioneer Testnet, it will be starting the roll-out of the Cardano blockchain’s Shelley-era functionality between 30th June and 7th July. Shelley-era functionality will deliver true decentralization through its advanced Ouroboros consensus algorithm and scientifically researched incentives scheme.

Shelley, one of five eras on the Cardano product development roadmap, will deliver decentralized block production through a combination of mechanisms including delegation of stake, where any individual who holds ada can delegate their ada – the native cryptocurrency of the cardano blockchain, to a stakepool to earn rewards, and thus be financially incentivized to keep the network running accurately. It will also include stakepool operation where Ada holders with the required knowledge can operate a stakepool and receive a monetary award for doing so.

Painstakingly designed using game theory and the latest research into proof-of-stake networks, the amount of stake delegated to a given stakepool is the primary way the provably secure consensus mechanism developed by IOHK, Ouroboros, chooses who should add the next block to the blockchain. This encourages honest participation in the network, long into the future.

The start of the roll-out of Shelley era functionality has been delivered following a hugely successful collaborative process via testnets and ongoing feedback and discussion with the Cardano community. A Shelley testnet was launched in June 2019 with a Shelley Incentivized Testnet (ITN) launched in December 2019, allowed users to establish stakepools and ada holders to delegate funds to various stake pools, with all parties earning real cryptocurrency rewards. Although Shelley mainnet is yet to launch, the ITN is currently approaching it’s predicted optimum number of stakepools, with close to 1,000 active pools and 12.9 billion ADA being staked, representing over 40% of the circulating supply.

Once the system’s mainnet is launched, later this summer, more and more nodes will shift towards being run by the Cardano community. When most nodes are run by network participants, Cardano will become 100 times more decentralized than the bitcoin blockchain, allowing for greater security. Current prominent blockchain networks are often controlled by less than 10 mining pools – exposing them to serious risk of compromise. Cardano, on the other hand, is set to reach equilibrium around 1,000 stake pools.

The entire Cardano network runs at a fraction of the power cost of equivalent proof-of-work blockchains, using the electricity equivalent of a single house, rather than an entire country – as is the case with the Bitcoin blockchain.

“Decentralization is at the heart of everything we’re setting out to achieve with Cardano, so this is a huge step for us in the project. The delivery of Shelley continues to be an ongoing, collaborative process, via testnets and feedback from the Cardano community, embodies everything we stand for. The large-scale success of the incentivized testnet demonstrated the appetite for a highly decentralized  platform, with the security and throughput capability to support transactions on a global, 21st century scale.”


“The Shelley decentralization will allow many blockchain-based potential use cases for Cardano, particularly in developing nations, where access to banking and financial services has been largely absent. The system will also support energy trading, healthcare and royalties in arts and music and more representative democracy and voting models.”

“The rollout of the Shelley codebase  represents a critical step towards our ultimate goal of empowering individuals – irrespective of their background or circumstances, to have access to financial services. Looking ahead, the implications of this transition are enormous. Shelley will set the stage for a fully distributed network, and an entirely new application ecosystem with even greater things to come in the Goguen, Basho, and Voltaire eras.”

0
Over the holiday weekend, the global cryptocurrency market along with Cardano which posted a weekly recovery of 18.67%. As the year drew close, several...
Read more
- Advertisment -
Posting....