Home CryptoNews Companies Emurgo Discusses How Can Blockchain and Smart Contracts Add Value to the...
CryptoNewsCompaniesFeatured 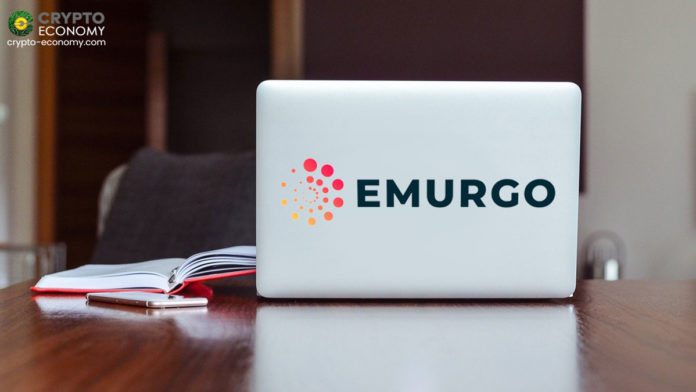 Emurgo—a global blockchain technology company providing solutions for developers, startups, enterprises, and government, and the commercial arm of Cardano—in a recent publication said that blockchain and smart contracts could add real value to law and legal industry.In a blog post published on Wednesday, September 23, the Emurgo team discussed how blockchain technology could impact the legal industry. According to the company, the biggest advantage is that blockchain can shift traditional paper-based legal systems to a digitized legal system which means that that inefficient, paper-based systems can be radically improved by integrating secure, digital blockchain technology.

The valuable legal documents like deeds, wills, and contracts could be converted into digital versions that can be encrypted and stored on the blockchain.

“Simply owning the private key linked to each asset to sign transactions with would be enough to transfer assets such as deeds, car ownership, or anything else without a third party to verify,” said Emurgo. 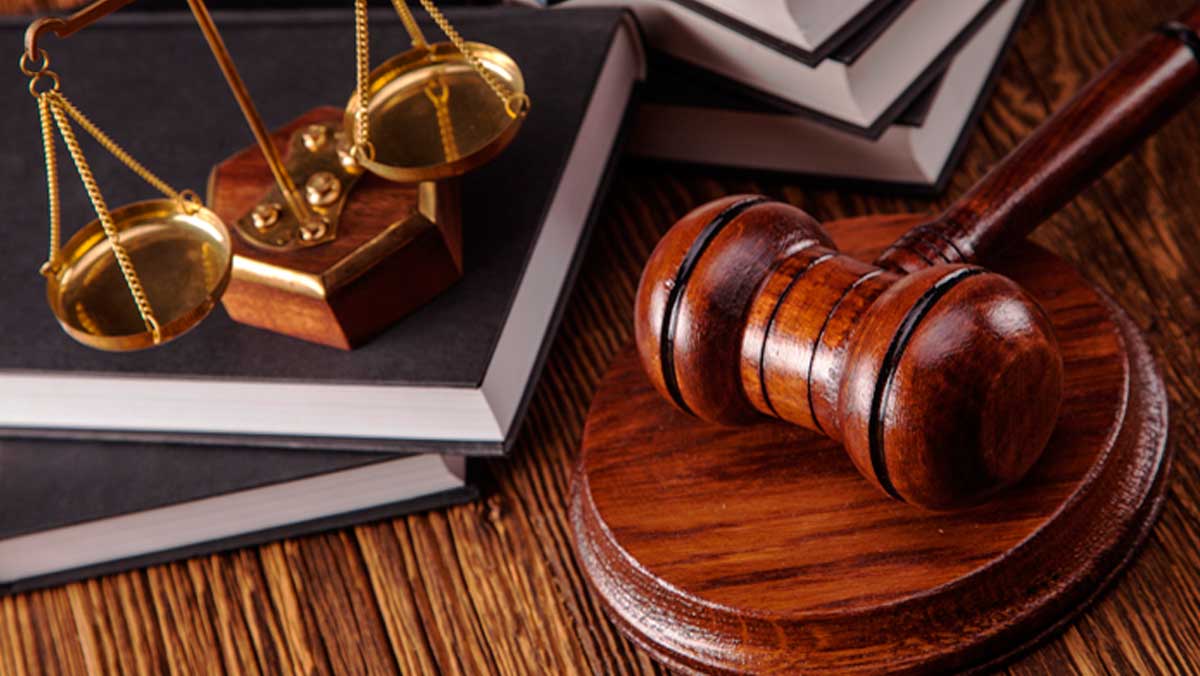 Contracts are principles that are built into laws and are the lifeblood of every business as they are necessary for payments. They can make or break a business as they define and underpin every commercial relationship.

According to Emurgo, cases involving contract law involve trillions of dollars on a yearly basis globally. According to a 2003 report, an average Fortune 1000 company had anywhere between 20,000 and 40,000 active contracts. So managing these large number of contracts result in financial and administrative burdens. Other legal and compliance risks are also there.

By the implementation of smart contracts, Blockchain can offer massive advantages in managing contracts. Emurgo said:

Insurance is the best implementation of smart contracts in contract law. Insurance is a simple contract in which money is paid to the insurance company by the payee, and a sum is paid out when certain events are triggered. Emurgo said these contracts could easily be created on blockchains like Cardano.

The second best advantage of blockchain technology is its ability to store information securely. Blockchain can store securely store valuable legal documents. Rather than being on a piece of paper that could get lost or tampered with, the will would exist on a robust digital platform. Furthermore, blockchain can store can record events for a much longer period.

“Criminal trials for example are usually lengthy and contain a large amount of paper-based evidence which can be misplaced and get lost. By logging a case into a blockchain system, record-keeping would be greatly enhanced and an auditable trail history of amendments to the documents would be created. Furthermore, permission to view criminal records can be set at various levels and interested parties could receive updates instantaneously.”

0
With the partnership between BlackRock Inc. and Coinbase Global, the world's largest asset manager is entering the crypto market, and it embarks on an...
Read more
Cardano News

0
The Co-Founder of Cardano, Charles Hoskinson conducted a live stream to address the concerns over the progress of the Vasil hard fork upgrade. He...
Read more
- Advertisment -
Posting....