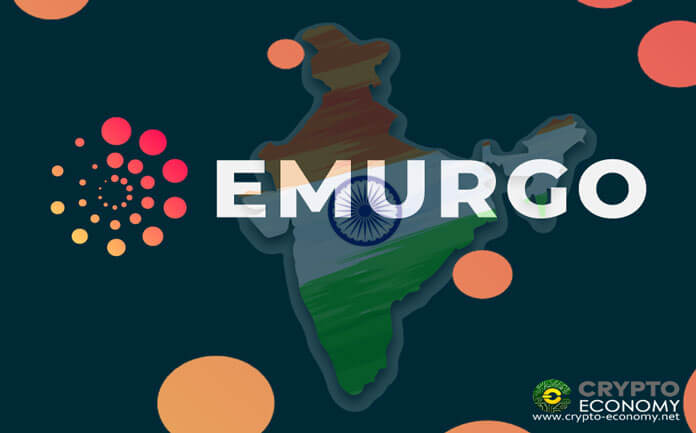 According to a press release by Emurgo, the platform has announced its entry into the Indian market with the establishment of Emurgo Academy, a learning solution for developers and blockchain experts.

Emurgo is among the three entities that were created to support the Cardano project. The other two include the Cardano Foundation, which basically maintains the Cardano community and its standards, and Input Output Hong Kong (IOHK) which designs, creates and maintains the platform’s core protocol. 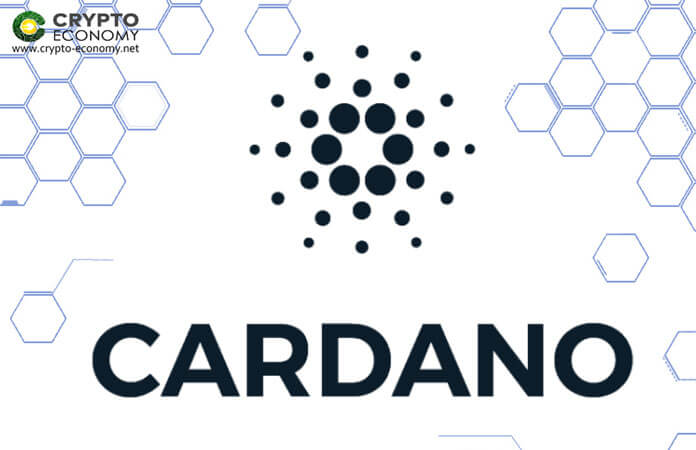 The Indian Government officials and enterprises will join hand with the Emurgo Academy and not only train developers but also create blockchain experts to expand the usage of blockchain technology. According to the press release;

“Blockchain technology along with big data, artificial intelligence, and Internet of Things (IoT) are expected to play central roles in the upcoming years across vast industries.’’

Apparently there’s a huge deficit when it comes to the number of qualified blockchain developers across the globe. This is despite the fact that the demand for blockchain technology is quickly rising. The Government of India has clearly taken note of this and seeing the potential that this technology has on various use cases, it seems to have widely opened its doors to the Emurgo Academy enterprise.

The Indian Government as well as the entire marketplace for developers and experts in the blockchain industry will work hand in hand with Emurgo academy and according to the release;

“foster an online and offline community through the creation and delivery of curriculums for developers, where aspiring developers can learn to build on top of Cardano. EMURGO Education & Academy will provide a platform to connect developers and companies, enabling more opportunities for both parties.’’

All this is with an aim to bring a solution to the growing demand for well qualified blockchain developers and experts. With this new project, there’s no doubt that Emurgo, and the entire Cardano team are set to pave way for blockchain adoption. In the near future, the Emurgo Academy is set to launch on other regions across the world.