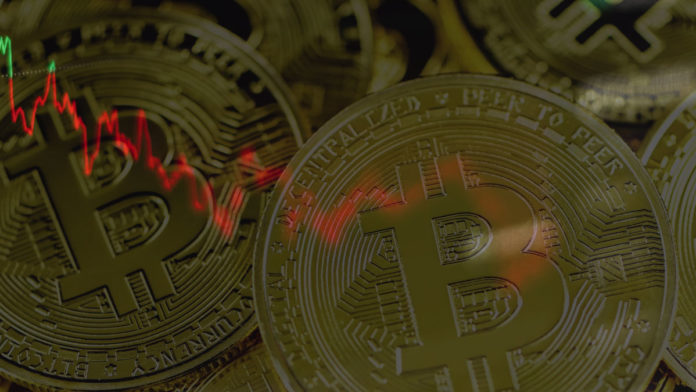 Nayib Bukele, El Salvador’s President, is one of the big supporters of Bitcoin, but he may have lost money buying Bitcoin in the past months. He’s perhaps the only government leader who uses public funds to trade Bitcoin. But it seems he has lost money.

The country has bought at least 1,391 Bitcoins. According to Bloomberg, the transaction Bukele claims he made would have cost the Central American country $71 million based on an average purchasing price of $51,056 per BTC. Assuming the government held the coins, their value dropped 14% to $61 million on Wednesday. Fortune has published a report about this loss detailing the situation.

El Salvador began buying Bitcoin in September after Bukele secured legislation making it the world’s first legal tender. The nation continued to buy as the token hit a record high of about $69,000 in early November. It has since lost up to 40% of its value.

Even if Bitcoin falls, the fall in the nation’s bonds dwarfs any potential trading losses, raising El Salvador’s borrowing costs. With Bukele’s unconventional economic management and the nation’s experimentation with Bitcoin, the country’s offshore dollar bonds had the world’s worst year in 2021. It may result in more challenges for Bukele.

Bukele has become a Bitcoin celebrity, pledging to establish a tax-free Bitcoin City on the country’s shore. A $100,000 blockchain bond scheduled to be issued this year on Blockstream Corp.’s Liquid Network will get you a fast road to citizenship.

Finance Minister Alejandro Zelaya claimed last week that the government had turned some Bitcoin purchases back to dollars, although he gave no details. He says some officials in El Salvador decide when to buy dips. In fact, the country maybe even earning money because trading reports aren’t completely public.

El Salvador made cryptocurrencies legal tender alongside the dollar in September, and millions have downloaded the Chivo app, the country’s digital wallet.

Accepting Bitcoin as legal money may not be the final solution for the financial problems of countries like El Salvador. Many experts believe that people in emerging countries need valuable financial resources. In simple terms, they should have an income to be able to buy Bitcoin. Besides, losing money by trading Bitcoin with public funds can cause more serious challenges for the El Salvador government.

0
After making Bitcoin a national currency in September 2021, El Salvador’s government is stepping up its efforts to issue its first Bitcoin bond to build the planned Bitcoin City.
Read more
CryptoCurrency News

0
Bitcoin has to face a new test as El Salvador’s Bitcoin Law has come into effect and the crypto coin is now officially the national currency of the country with US Dollar.
Read more
- Advertisment -
Posting....
We use cookies to ensure that we give you the best experience on our website. If you continue to use this site we will assume that you are happy with it.OkPrivacy policy