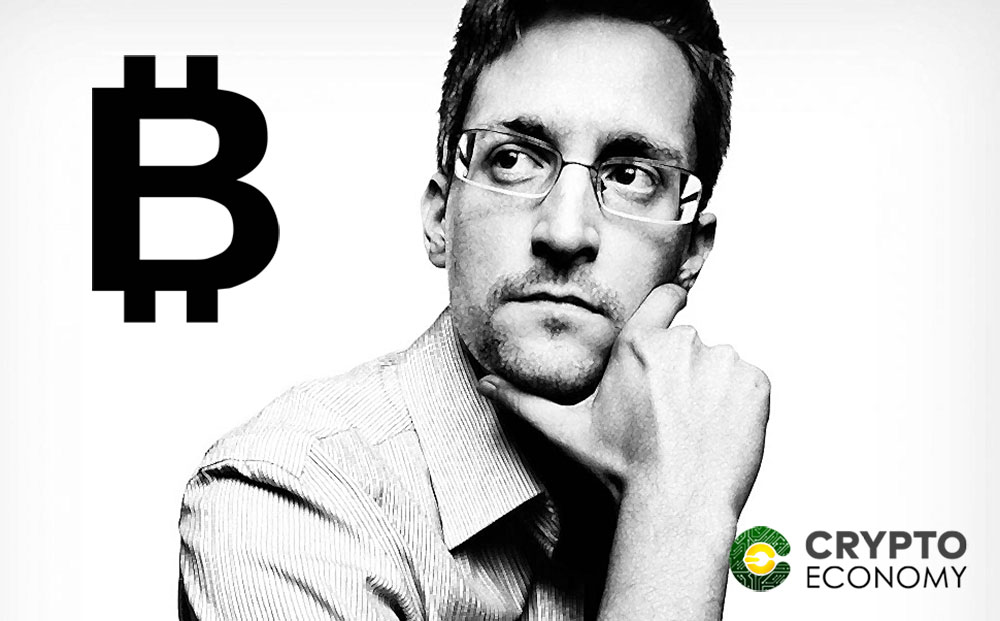 Edward Snowden has faulted Bitcoin for being a public ledger, saying that the main challenge with the cryptocurrency is the inability to conceal user ID to such levels as has been done by digital currencies such as Zcash.

Snowden said that there is no way a currency that could be traced on a public ledger to the point that transaction history and pattern of usage of an individual can be identified would be acceptable to everyone. He also stated that despite the successes Bitcoin has had, it needed to be completely anonymous to gain the trust of people who consider their privacy a premium concern.

Bitcoin was originally promoted as anonymous, however, there is a limit to the anonymity of the cryptocurrency because it has a public key that can be seen by anyone. All that is needed to link the public key to the owner is an identifiable identity such as a IP address. So users of Bitcoin must keep their public keys as far away as possible from their true IDs to remain anonymous. 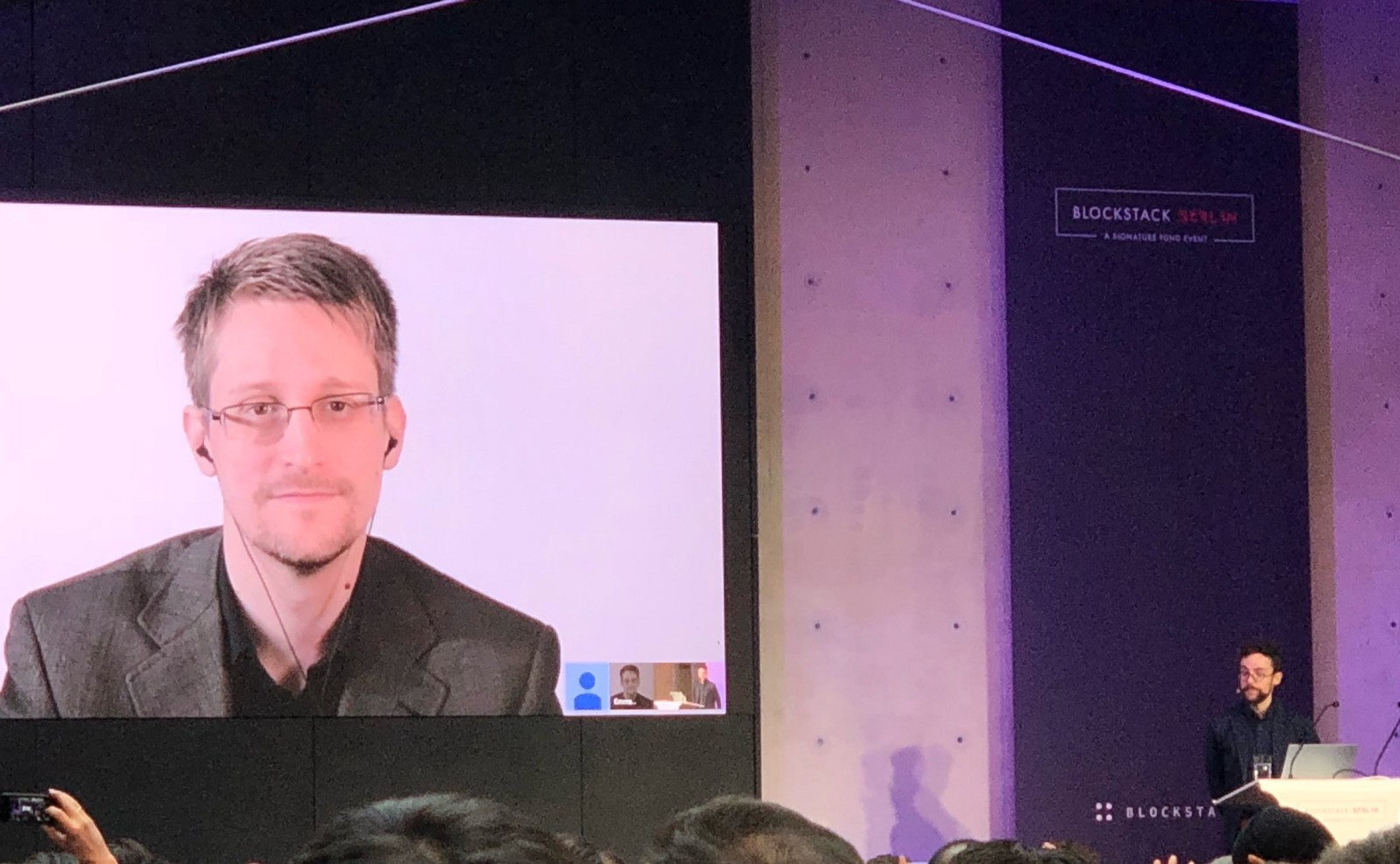 Snowden, who became famous for blowing whistle on the NSA organization, made the assertion while addressing participants at the Blockstack event in Berlin, Germany. He said that cryptocurrencies with more advanced privacy features are more practical since no privacy conscious person would want all their transactions to be traced back to them on a public ledger.

Even though Bitcoin is not completely anonymous, certain security features have been developed so that they could be used in conjunction to enhance privacy. Cojoin and Tumblebit are examples of such privacy enhancing applications. However, the best option is to keep public keys as far away from real identity as possible.

Snowden said that public ledgers are data mines for governments who wouldn’t miss an opportunity to get as much data as they possibly can.

“Bitcoin users may not be able to completely conceal their IDs. One approach is, never mention that you own cryptocurrencies.”

The perceived anonymousness of Bitcoin is one of the reasons the dark web and some criminal elements have been associated with it. It is obviously reasonably anonymous and a conscious effort must be made by users to remain so. But with these days of KYC protocols, the anonymity is getting minified.