Zcash – What is it and how does this anonymous cryptocurrency work? 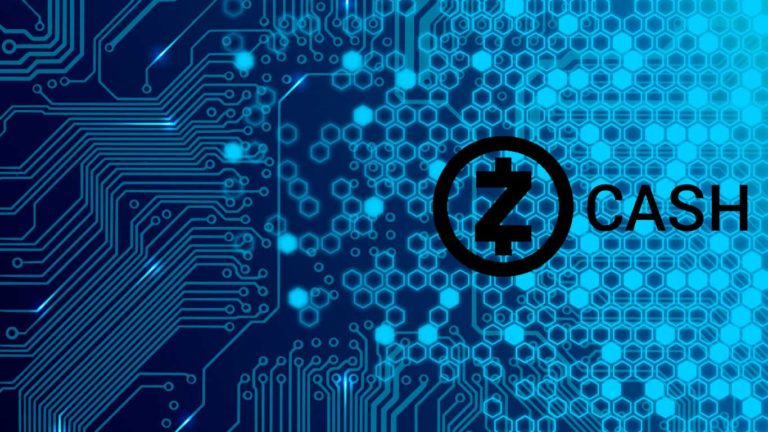 Zcash is an anonymous cryptocurrency that began its journey in 2014 with a project called ZeroCoin. This virtual currency is based on the same code as bitcoin, but it differs from this and Ethereum by the added functionality of totally private transactions. For that reason, it is said that Zcash is “impossible to find”.

Even the world’s most intelligent mathematicians have described zero knowledge tests as “impossible mathematics” and only a small number of researchers worldwide have a complete understanding of the details of how it works.

“Zcash was developed and launched by top-level cryptographers in 2016. The underlying protocol is based on research by scientists from MIT, Technion, Johns Hopkins, Tel Aviv University and UC Berkeley.” They say from their website.

What is a zero knowledge test?

Simply put, Zero Knowledge Proof means that it is possible to demonstrate that a calculation has been made, without having to do it again. In other words, you can prove a true statement without revealing anything about it.

Zcash’s cryptography hides the sender and recipient of its transactions, as well as the value of each of them. In this way, the only data that could be found in blockchains is that a move has been made at some point.

The addresses where the amount of Zcash is sent are also completely anonymous, which means that if the real identity or the real address is not known, it will not be possible to see who or where the currency is being transferred. 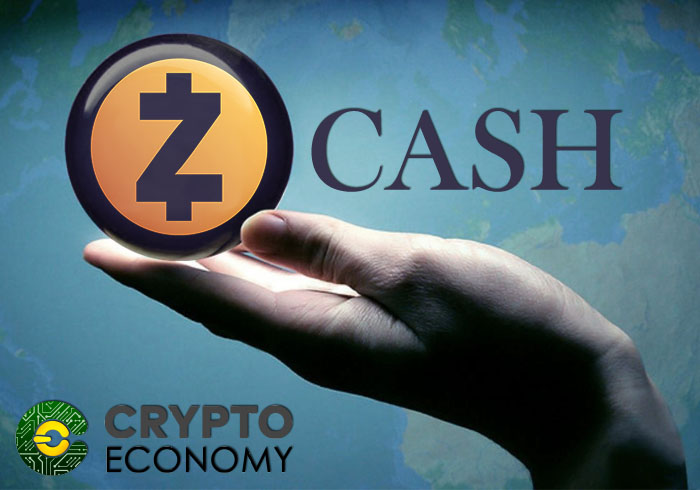 There are a lot of cases of legitimate use of financial privacy. In fact, if we think about it, financial privacy is probably desired for most of the transactions that occur in the world, for example:

How does the size factor work in Zcash?

Size is a scarce resource in blockchain. If you have a transaction that occupies half a Mb of space, you will increase the size of the blockhain to half a Mb.

That is, if 2000 transactions are made in two hours, it would already occupy a GB of space. Blockchains grow so fast that they would soon become a system that would consume many resources.

It is important to say that the Zcash team was able to optimize the size of private transactions to the point of making the system really usable, reducing to only about 1500 bytes per transaction.