Home CryptoNews E-krona, the next national cryptocurrency of Sweden
CryptoNewsFeaturedRegulation

E-krona, the next national cryptocurrency of Sweden 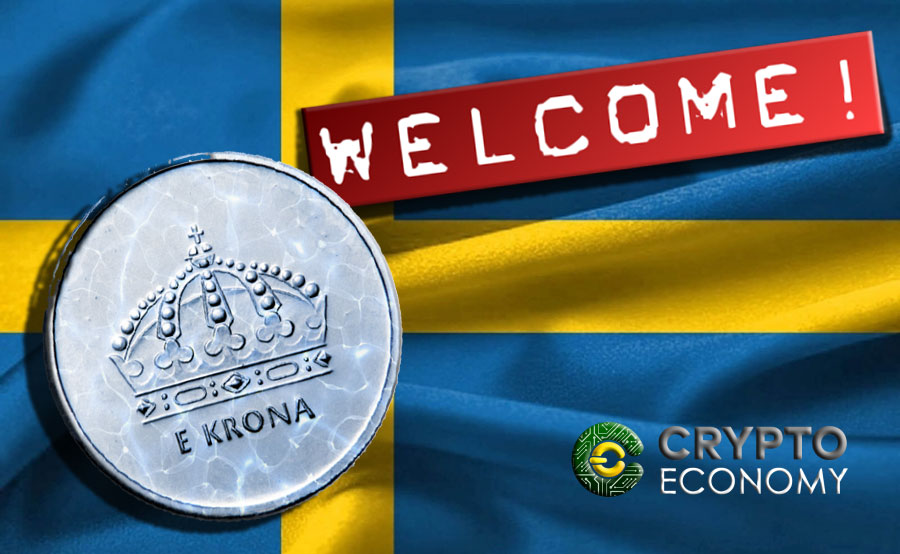 It is interesting that while many countries are undecided on how to approach a policy towards digital currencies, some have already developed a national policy and are moving ahead to explore the benefit of digital currencies. The Swedish national bank recently hinted that it has plans to create a national cryptocurrency called E-krona.

Sweden is adequately suited for the E-krona, the proposed digital currency, being one of the countries that has very low cash usage. There are unconfirmed reports that even beggars in the country move around with POS machines to beg. Though this may be anecdotal, what is not in doubt is that it is comparatively a cashless country where even stores discourage cash payments.

Though the Riksbank is pushing the E-krona policy, a statement released by HSBC economist James Pomeroy said that implementation of the Swedish E-krona will not be as soon as people may expect. He is confident that it can happen in a couple of years. Sweden is not new to monetary innovations. According to a statement made by Riksbank governor, Stefan Ingves, Sweden has been in the forefront of monetary revolution. He said that the first modern banknote was created in the country 350 years ago. He also referred to the near cashless economy as an evidence that the country continues to be at the forefront and directed at this stage of the monetary revolution. 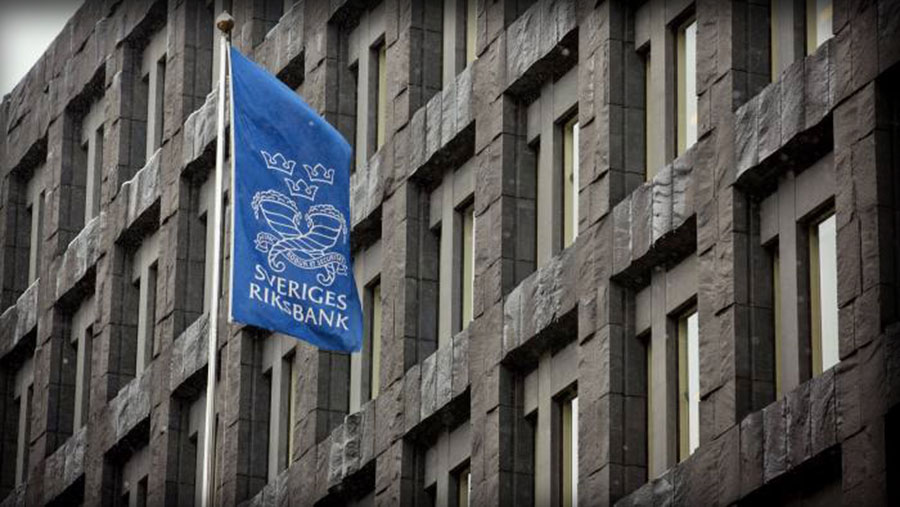 The Business Insider reported that it is very apparent that Riksbank is working on the E-krona as evinced by many research articled written on the subject by the bank. It is obvious that with diminished interest in cash in the country, the bank would have to create an alternative payment solution for Swedes without necessarily involving third parties.

However the Riksbank decide to implement the E-krona, what is important is its utility, acceptance, accessibility and limitlessness. It is important that people be able to use it for very small transactions as well as large ones. It is obvious that the reason the coin would not be available soon is the technicalities involved; economic and technological. Cryptocurrencies  have had their fair share of challenges such as was seen in the scalability issues associated with Bitcoin and Ethereum. Security has been another challenge faced as seen with occasional hacks. Other countries such as Russia and Israel have lately been in full activity in terms of the implementation of cryptocurrencies.

In a report released by the bank, it stated that Riksbank was studying the introduction of E-krona as a digital national currency that would supplement cash payment in the system, distinct from forms of e-payments that are dependent on commercial banking platforms. It said the country may need a form of a stabilizing payment system that would counteract the declining usage of cash within the economy. A challenge that they foresee in the future and are weighing the role the E-krona could play under such disruptive circumstances.

Despite their efforts, the report raised legislative issues owning up that the current monetary legislation does’t not support the introduction of the E-krona. However, there is a clause in the existing legislation that the swedish Riksbank could exploit to issue the E-kroner, it would then be left for the legislators to pass the necessary laws backing it.