Home CryptoNews Russia plans to legalize trade in cryptocurrencies... but with conditions
CryptoNewsFeaturedRegulation

Russia plans to legalize trade in cryptocurrencies… but with conditions 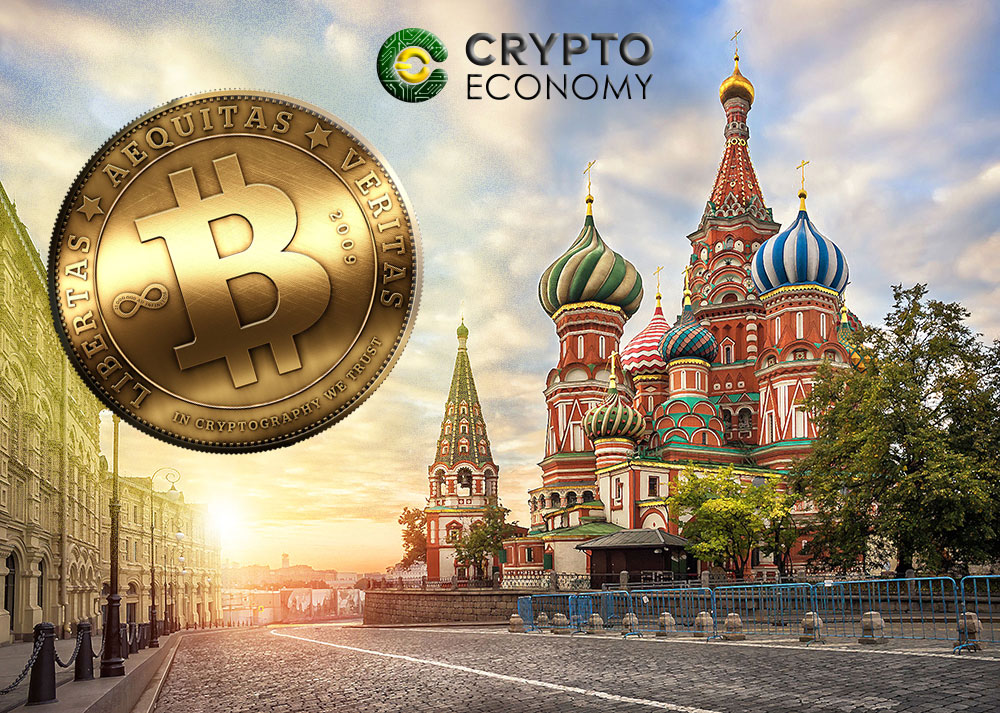 The Russian Ministry of Finance, together with the Central Bank of Russia, has drafted a bill to legalize trade with cryptocurrencies in approved exchanges. This project was presented at the end of December 2017 before the State Duma, but there are still details to be completed, including the development of rules for the circulation of cryptocurrencies that will be presented in February and is expected to be adopted in March.

Unlike other countries that have begun issuing declarations both to legalize and to ban, the Russian government seeks to provide greater oversight, as well as allow trade and investments in cryptocurrencies within Russia.

Accordingly, Alexi Moiseev, Russian Deputy Minister of Finance, said that this does not want to limit or regulate their use. It is about the fact that the purchase and sale of cryptocurrencies will be standardized and that it will be done through official exchanges where the State will be the holder of these movements.

He also clarified that his ministry plans to finalize said law including the development of rules for the legal circulation of cryptocurrencies. Similarly, he said that this will help protect the investor and offer peace of mind to users.

Regarding the negotiation platforms Moiseev revealed that they are discussing the issue, and that they have not yet defined it. He also considers that it is too early to say what criteria they would use. However, he said that they are considering the options of a Russian platform and the Moscow Stock Exchange.

If this law is approved, Bitcoin would be regularized but allowed with freedom of operation in the country, so it will not harm those who own or mine this currency. The adoption of the BTC as a currency recognized by the government is something that is discussed in many countries.

The bill approves the ICOs, although it establishes restrictions on them. For example, people who are not qualified investors may buy tokens of a certain type for an amount no greater than 50 thousand rubles. However, they also suggest limiting the maximum amount of funds raised by these to one billion rubles.

In this regard, the president of the Russian Association of Cryptocurrency and Blockchain, Yurk Pripachkin, argued that fundraising should not be limited, as they can attract an unlimited amount of foreign injections to Russian projects.

The negotiations of digital currencies are being discussed as part of the development of the law. Much of the trading and mining with cryptocurrencies takes place in unregulated markets where shares and other assets change hands.

Alexander Afanasiev, head of the Moscow Stock Exchange, explained last December, that the stock market does not plan to launch future bitcoin due to lack of regulatory clarity. He also mentioned that the stock market can organize the negotiation of a particular financial instrument if there is sufficient demand. According to this agency it is possible to negotiate the cryptocurrencies themselves, as well as derivatives and quoted funds linked to them, making the process easier to organize.