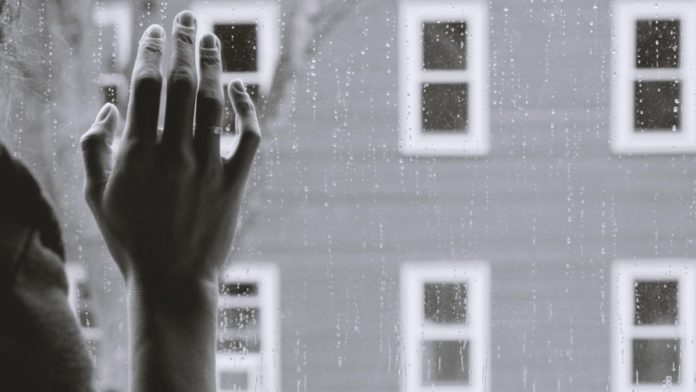 It has been a very confusing month for the cryptocurrency market. Tron [TRX], was no exception. It suffered fresh declines along with other top assets while the global cryptocurrency market cap fell back to $2.19 trillion. The signs of struggle are palpable, but what about the recovery cues?

Despite a prompt recovery last week, the cryptocurrencies took yet another tumble as fear continued to seep in deeper. Tron fell to the 25th rank by market value after declining by 2.85% over the past day which dragged the asset to a price of $0.079. At the time of writing, TRX stood at a market cap of $8.076 billion and a 24-hour trading volume of $828 million.

I am thrilled to share with everyone about the significant milestone of the #TRON protocol and my appointment as the Ambassador.

The Tron ecosystem moving towards complete decentralization hasn’t been able to fetch bullish pressure. For the uninitiated, Tron Founder Justin Sun had earlier announced the decision to dissolve Tron Foundation by July 2022. The crypto wunderkind, who now goes by the His Excellency Justin Sun on Twitter, noted the organization had completed its mission to establish a “sustainable” decentralized autonomous organization [DAO] and has now decided to dissolve.

Sun, on the other hand, revealed stepping down from his role at the Tron Foundation after he was appointed an ambassador of the Grenada government to the World Trade Organization [WTO] in Geneva.

Is Tron [TRX] up for a reversal?

After almost forming twin peaks around April-May, TRX took a sharp downtrend and fell in response to the wider market crash. After consolidating within a tight rangebound price action, the asset recovered during August eventually forming two crucial highs. However, December hasn’t been kind to the market. The constant market corrections have resulted in TRX hovering close to its four-month low.

The bearish crossover by the 50 SMA [Pink] and the 100 SMA [Blue] formed this week further damaged the upside cues. The 200 SMA [Yellow], meanwhile, remained below the other two simple moving averages but managed to quickly climb over the price candles which was indicated the bears’ dominance in the market. The converging Bollinger Bands [BB] depicted a significant fall in volume while the volume remained low.

On the brighter side, TRX has mostly oscillated within the confines of a descending parallel channel. A breakout from this could turn the tables for the crypto.

The technicals, however, were very dull. The Awesome Oscillator [AO] indicated an undecisive momentum that has impeded the growth. The MACD also failed to attract the bulls while the Relative Strength Index [RSI] was still in the sellers’ territory for more than a month.

0
Above all, you would hardly expect Tron Founder to come to the rescue. Well not literally. He was one of the many who bought...
Read more
- Advertisment -
Posting....