Developer Who Worked With Satoshi Plans A New Decentralization Project. 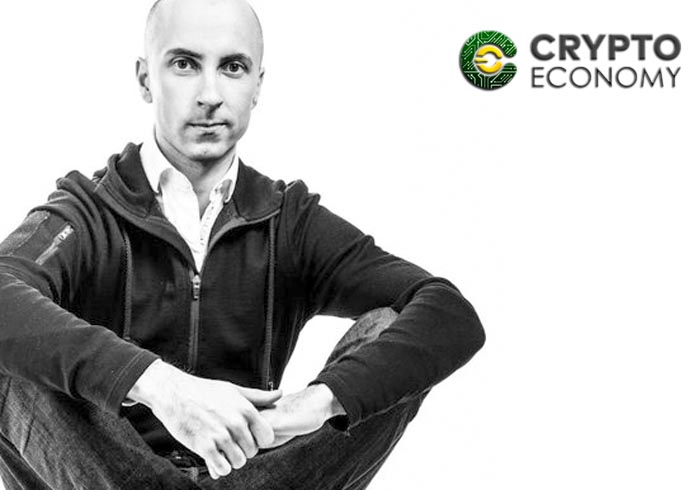 Decentralization is the mantra of the crypto world, however decentralizing the web may seem like a tall order but when you factor in what people like Satoshi Nakamoto, the Bitcoin inventor accomplished, you cannot help believing any project is a possibility.

Talking of Satoshi, one of the early developers who worked with him when he was working on the Bitcoin project, Martti Malmi has joined a new project meant to decentralize the web.

The team is working on a new cryptocurrency called AXE. The project, which is combining Malmi’s Identifi online reputation system with decentralized database system GUN, is working on decentralizing the web.

Malmi was said to be one of the close confidantes of Satoshi in 2009 when the Bitcoin was at its formative years.

He gained the trust of the inventor that Satoshi made him an admin. of the website Bitcoin.org. It has been said also that he was involved in the second Bitcoin code.

Malmi, just like Satoshi left the Bitcoin project after he thought that the project was mature enough to survive without him.

“I felt like bitcoin had already gone from zero to one, so to say. It was already up and running with a growing community and had lots of great developers working on it,” He said in a media outlet.

He went on to build the Identifi project. Although the decentralization architecture he started had no cryptocurrency, the present project plans to incentivize users with token.

“Most of the giant online businesses, such as Google, Facebook, eBay or Airbnb are basically centralized indexes – searchable lists of stuff. If we want to disrupt them, we need decentralized indexing.” He said that is where AXE comes in.

The project is the reason the team launched a new company ERA,

“Martti and I were discussing how governments can still blacklist bitcoin miners’ IP addresses. Telecom companies, Google, Amazon or others can throttle or reroute our traffic without net neutrality,” ERA CEO Mark Nadal (also the CEO of GUN).

He called the situation a “huge vulnerability” and the reason the team is building AXE. GUN has already built a decentralized Reddit and Youtube which the company said is growing.

In the attempt to decentralize the web, the team’s concept is to incentivize servers to move encrypted data from place to place. This is the essence of the cryptocurrency in the project.

“You could have users digitally sign all their posts and use Identifi to fetch the identity profile (name, avatar, feedback etc.) that corresponds to the public key,” Malmi said. “You could use your Identifi web of trust to filter out spam, trolls and other kinds of unwanted content without resorting to centralized censorship. That is useful for decentralized social media.”

Competing and replacing big companies such as Google and Facebook may not be easy, but the team is not deterred.

Malmi said, “I believe that decentralization of digital identity and other basic infrastructure of our society are the some of the most meaningful things a developer can work on these days.”