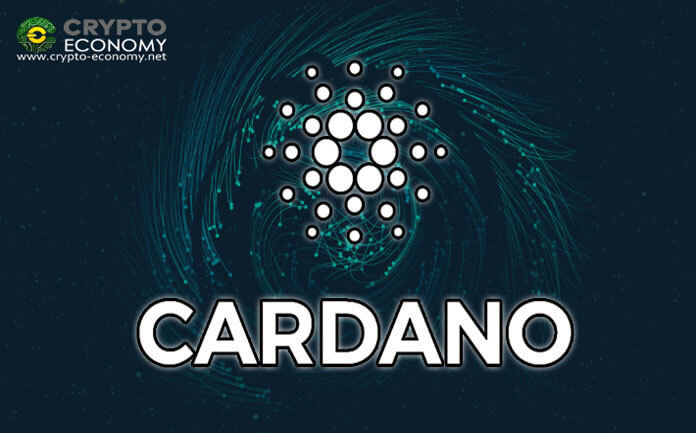 Through an update, Shelley will propel the Cardano blockchain ecosystem to the next level and make it the most potent platform present in the blockchain space. Besides just upgrading Cardano to the potent level, the updates will also bring about a series of changes which will make Cardano favorable to developers.

Although the platform currently employs the use of Ouroboros, the Shelly update will equip Cardano blockchain with the most secure proof of stake blockchain present in the industry.


In addition to the above, the Shelly update will also improve the level of security at Cardano blockchain leading to the blockchain ecosystem attracting developers.

Apart from catching the eye of developers, Cardano recent developments impressed Weiss Ratings prompting them to share the following with the public through a Tweet;

“Cardano blockchain roadmap is a transparent one but yet ambitious and at the same time comprehensive. Though they’re still behind on adoption, the quality of the projects is impressive and is what sets Cardano apart from its peers in the blockchain space.”

Further on another user on tweeter laid out the platform’s next steps as follows;

“On 31st March or earlier Shelly on Testnet followed by New Cardano Roadmap to made public during the IOHK Summit in Miami from the 17th to 18th April and lastly Shelley will be on mainnet on 20th April or before 20th.”

Another user also tweeted of how Cardano blockchain platform is built on hardcore science which is giving it the upper hand over its competitors. In addition to that, with the platform being under the capable hands of Charles Hoskinson, the public should expect more developments in 2019.