Home CryptoNews Decentraland Partners with the Top NFT Games to Bring Crypto-collectibles to the...
CryptoNewsPress Releases 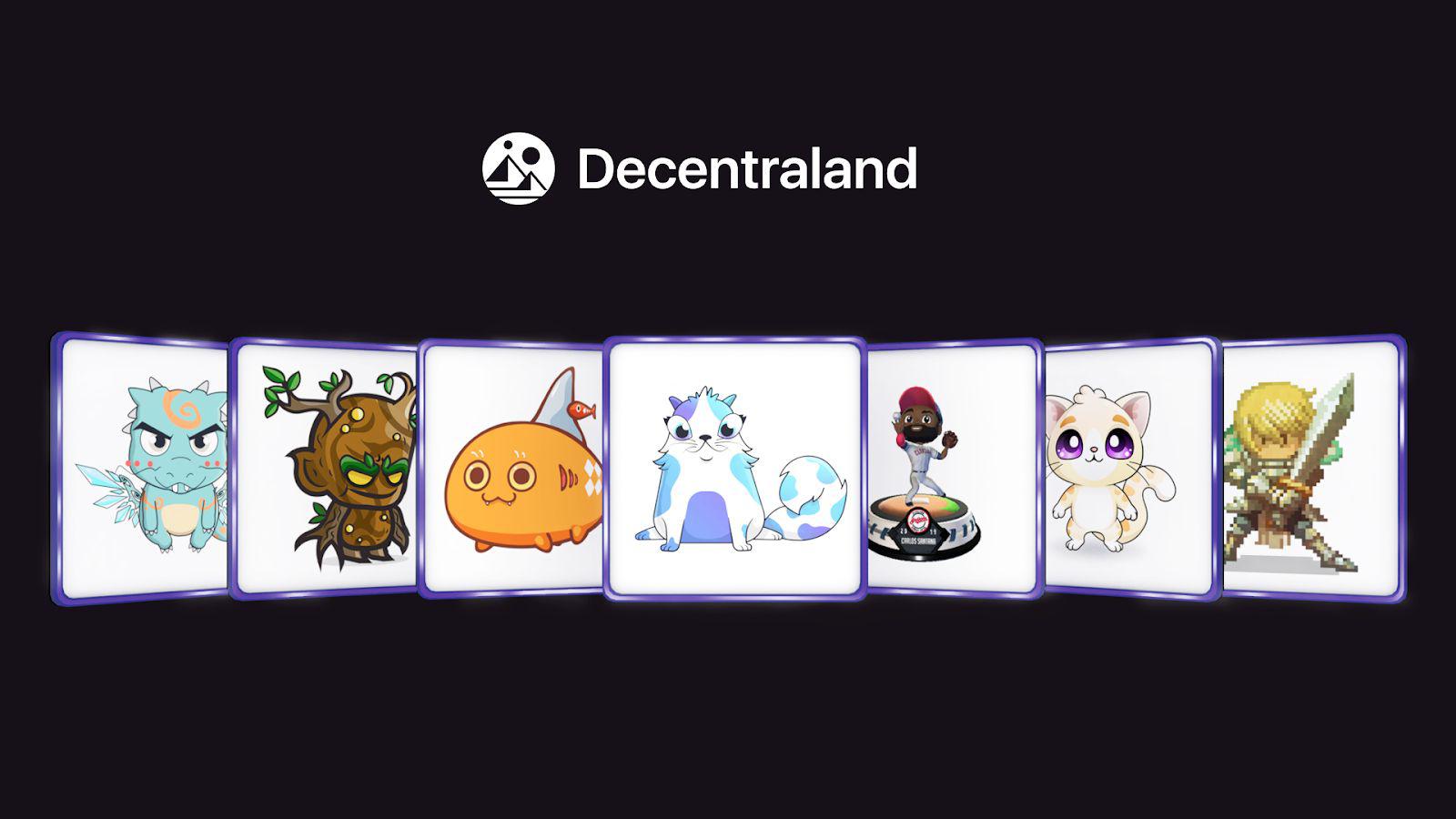 Decentraland are collaborating with the very best NFT projects to integrate their collectibles into the virtual world.

CryptoKitties is a game centered around breedable, collectible, and oh-so-adorable creatures we call CryptoKitties! Each cat is one-of-a-kind and 100% owned by you; it cannot be replicated, taken away, or destroyed. 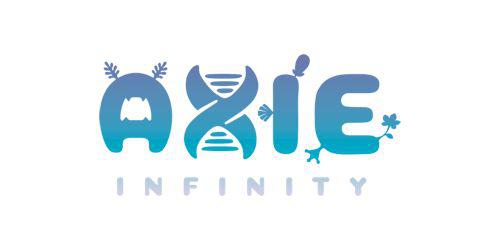 Axie Infinity is a game about collecting and raising fantasy creatures called Axie. 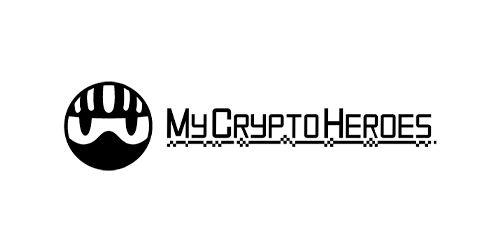 My Crypto Heroes is an RPG battle game that is built on the Ethereum blockchain. Play with historical inspired heroes, go on quests to find rare items, and battle against other players for rewards and fame. 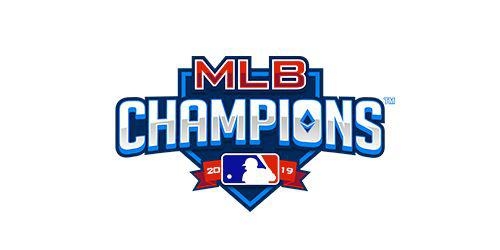 MLB Champions is an officially licensed digital collecting game. Play To Own with your favorite MLB players and teams alongside LIVE MLB games. 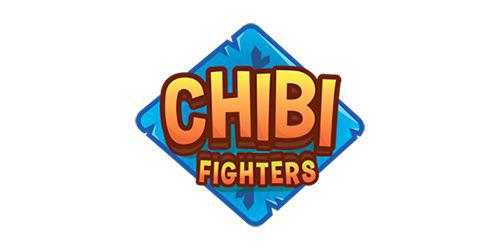 Chibi Fighters is an action-oriented fighting game with various real-time multiplayer battle
formats. It focuses on grinding for ultimate gear and fighting in PVE and PVP matches. 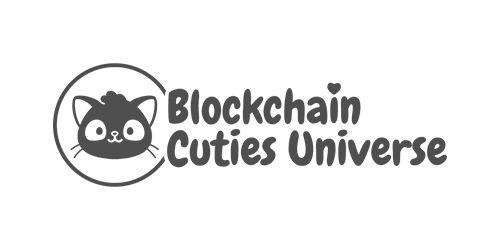 Blockchain Cuties is a virtual pet-based game in which players ‘own’ adorable creatures based on either real or fantasy animals. As well as standard gameplay with levels and achievements to unlock, Blockchain Cuties provides the chance for players to earn cryptocurrency. 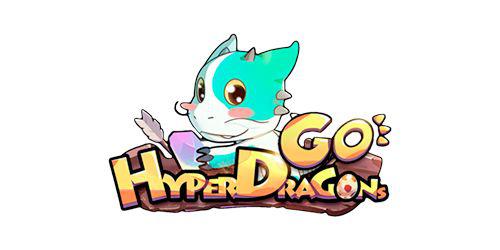 HyperDragons is a digital collectible game built on the Ethereum blockchain. Players can
purchase and trade dragons using ether. Each dragon has its own unique attributes and
appearance, such as cuteness or coolness.

If you don’t have any crypto-collectables, don’t worry. Decentraland have teamed up with
Dapper so that you can Get a free CryptoKitty!

Anyone who signs up for a Dapper Wallet through Decentraland’s Builder will be gifted their very own Purrstige CryptoKitty to adopt and give a new home in Genesis City.

Decentraland (MANA) Price Prediction 2022-2025 – Will the Currency of This Metaverse Rise?

0
The metaverse is one of the greatest trends in the crypto market and Decentraland is one of the projects with numerous opportunities in this...
Read more
CryptoCurrency News

Is Decentraland [MANA] Gearing Up For Massive Leg Up?

0
Decentraland's massive jump doesn't seem to end soon, and some metrics show another leg up for this platform and its token. The metaverse-concept blockchain...
Read more
Reviews

0
Blockchain technology has come to improve and give transparency to all sectors. From the economy to food, through transport or the betting and videogames...
Read more
Companies

0
Vegas City is known for its wild games and entertaining joints, but now Decentral Games and Vega City have teamed up to give their...
Read more
- Advertisment -
Posting....
We use cookies to ensure that we give you the best experience on our website. If you continue to use this site we will assume that you are happy with it.OkPrivacy policy