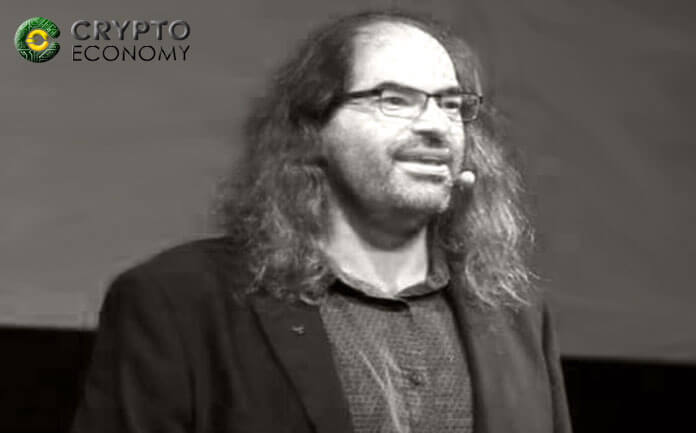 During the interview he was able to talk about how to start a cryptographic project, as well as his vision of Ripple, what differentiates it from the cryptographic ecosystem, what it is trying to contribute globally and the moment it is now living in the space of cryptocurrencies.

Well, unlike many skilled programmers, Mr Schwartz learnt to program on calculators. His desire to learn was greatly inspired by his dad’s interest in calculators. He essentially compares programming on calculators with the same sequence and steps that one would key by hand to perform a mathematical task on a calculator saying, one could key in and store the flow in the calculator and actually make decisions.

After graduating at the University of Huston in the mid 80s, he moved to Florida and started working for an Internet Service Provider and then he started moving more into the cryptography sector. He worked on things like, enterprise messaging for organisation like CNN.

Mr Schwartz talks about the digitization of money saying that,

“It’s not the case that one day there was Bitcoins and before that there was absolutely nothing. There were a number of efforts, some not based around cryptography at all, some just based around a central counterparty that would just sort of hold everybody’s money and provide an easy way for people to transfer that money, and there was work on building systems that were somewhat more decentralized.”

He adds that, the reason as to why the system is different now is the fact that, in today’s market, we have systems that do not require “trusted counterparties”.

Schwartz points out Ripple as a startup company innovating in the payment space with a vision and a mission and also customers who are primarily banks and financial institutions. What makes Ripple different from other startup companies is the fact that the company has “a tremendous amount of attention” focused on them, and for that it is in many ways treated like a public company.