Dash [DASH] will have POS devices based on its cryptocurrency 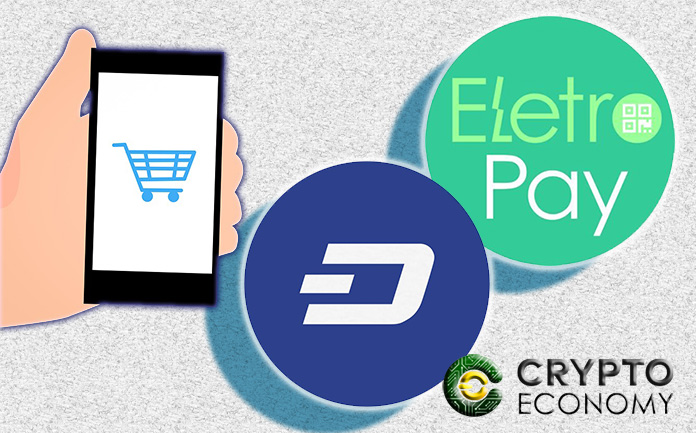 Dash, the so-called “digital cash” cryptocurrency, has shown a noteworthy growth in the Latin American region, over the course of this year. The interest that has awaken in people across these lands has led to them to organize themselves in order to contribute to its massive adoption through conferences, teasers, software and hardware development, among other forms.

And one of these contributions is about to see the light in the form of Point of Sale (POS) devices. Developed by Brazilian blockchain startup EletroPay, these devices are designed to work similar to any other POS, with the difference that it is based on the Dash blockchain. In other words, payments will be made using these cryptocurrencies.

In the Dash Colombia conference held on October 27, in Medellin, it was demonstrated the functioning of these new devices, aimed to be an alternative for merchants. The presentation was made by the Co-Founder of both support centers Dash Help and Dash Merchant, Lorenzo Rey.

Paying with Dash in an easy and convenient way

In an almost 2-minute long video uploaded to the popular YouTube platform, Lorenzo is shown explaining the functioning of these devices, and conducting a test in one of the available models (the superior line).

This model has an electronic paper display (for a more efficient energy consumption) in which a QR code with information about the merchant’s dash receiving address, and the exact amount to be paid, is displayed. It also comes with a receipt printer, so business owners can have a better control over the daily sales. 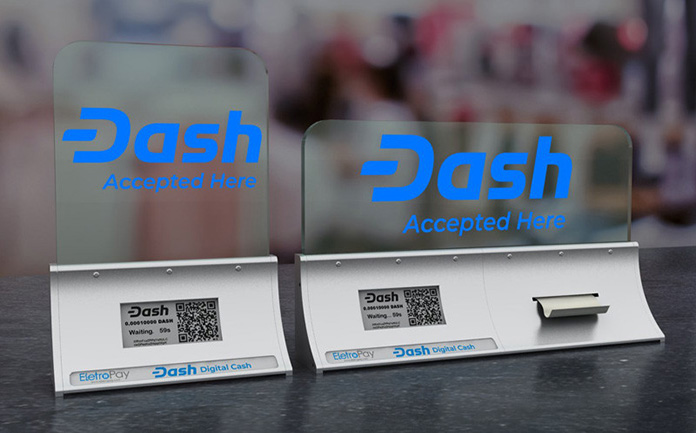 Lorenzo begins the demonstration by scanning said QR code from his mobile wallet app. Since the code has the address where the funds will be sent, as well as the amount to be sent, he only has to authorize the transaction and send it. A couple of seconds later, the machine informs that the payment has been received and proceeds to print the due receipt.

According to the entrepreneur – which is worth noting is currently working with the company to improve the devices – Dash POS will facilitate payment operations for both the clients and the merchants; in fact, he imagines a situation in which there’s a device per table in a restaurant, so the clients only have to do what was shown in the video.

A device in each Venezuelan business

Lorenzo comments that once the machines are ready, he will introduce them to the Latin American market and especially, the Venezuelan.

“We [ElectroPay and Lorenzo] are going to be working together in order to improve these devices, and fill Venezuela entirely with these,” he said.