Dash Text paves the way for mass adoption in Venezuela, integrates with POS 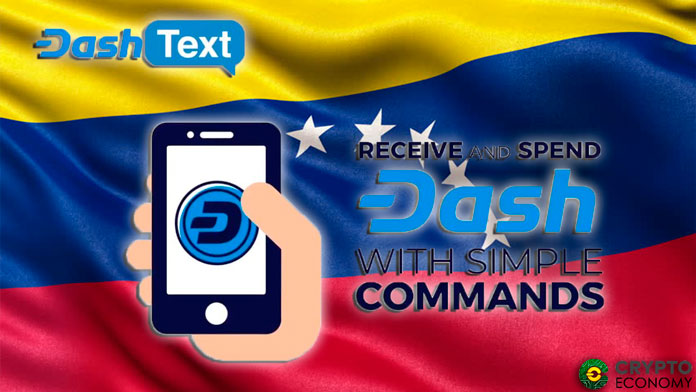 Venezuelan-based wallet provider Dash Text, which allows its users to make transactions with Dash via SMS, has just integrated with POS so to allow Dash to be sent from a non-smartphone to the wallet addresses of merchants or commercial establishments.

In a video uploaded to the social network Twitter, Alejandro Echeverría, co-founder of Dash Help, Dash Merchant – Venezuela and Dash Text, appears next to Lorenzo Rey, co-founder and CTO of Dash Text, telling their users how the update works.

In the video, both crypto enthusiasts are in a copy shop, from which they explain how to make a purchase. 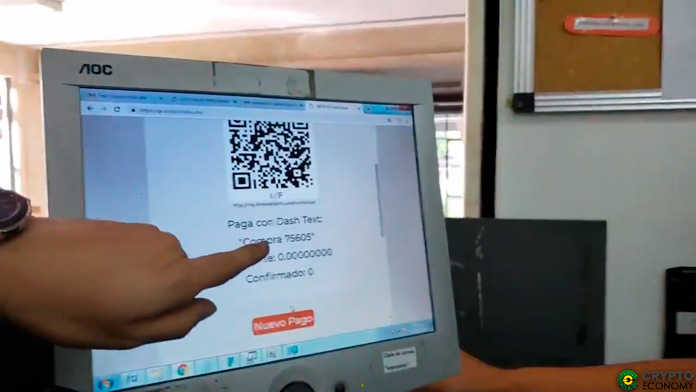 Once chosen the products or services that the user requires, the cashier totals the amount in their Point of Sale and then shows the customer the purchase command for Dash Text at the bottom of the screen so that he sends the purchase command to the of Dash Text number. Then, the user will receive a SMS with the confirmation for the amount to be canceled, which once approved will be sent to the merchant’s wallet.

Dash Text is a crypto wallet launched in Venezuela last September, through which transactions of the aforementioned currency can be made via text messages.

Near 60% of the Venezuelan population has no access to smartphones – a situation that motivated Lorenzo to develop this service, which takes ideas from similar implementations for other cryptocurrencies, such as Cointext.

The service that works through SMS-based commands, allows anyone with a basic phone to carry out transactions in Dash even if they do not have Internet access, thus offering tthe possibility to use the cryptocurrency to acquire goods and services in any situation.

During the second semester of 2018, Dash has experienced a vertiginous growth in Venezuela – even greater than all of the other cryptocurrencies combined – since Venezuelans are resorting to these digital assets as a way to store value and to protect themselves against both economic crisis and the high hyperinflation levels.

Dash, although not backed by the Venezuelan state, has a high level of acceptance in the South American country. Ryan Taylor, director of Dash Core Group said:

“Venezuela became our second market, even ahead of China and Russia, which are, of course, huge. We are seeing tens of thousands of wallet downloads in the country every month. “

For his part, Echeverría said that more and more Venezuelan merchants are starting to accept the digital currency as a form of payment.

“Dash has reached 541 records of merchants in the country and the number continues to grow,” he said. Currently, stores of the Subway and Calvin Klein chains are accepting Dash as a payment method, as well as many others.

0
Mattel will be making a move to the metaverse by transforming some of its iconic characters into avatars that can be played in Cryptoys'...
Read more
- Advertisment -
Posting....